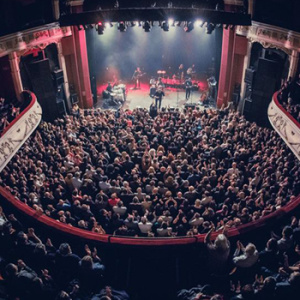 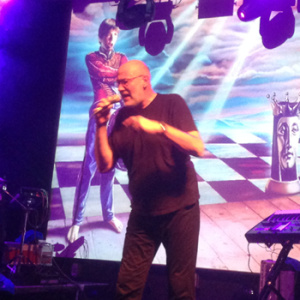 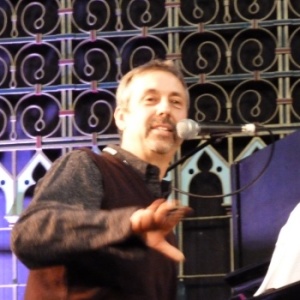 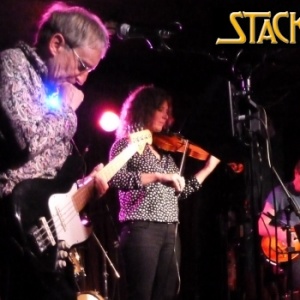 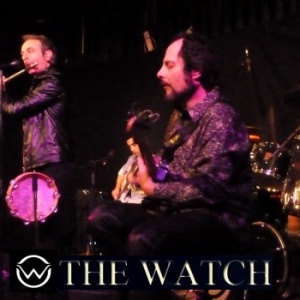 The Bedford, Balham, London 12th November 2015 The Bedford is conveniently located on Bedford Hill within walking distance of both the underground and British Rail. I knew this concert was going to be a treat and... Read More → 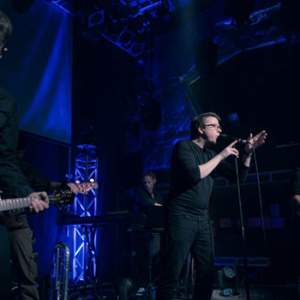 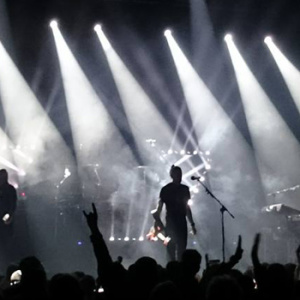 Village Underground, Shoreditch, London Friday, 12th June 2015 I have been a fan of Amon Düül II from the early days, not quite as far back as the release of Phallus Dei but almost! I think the... Read More → 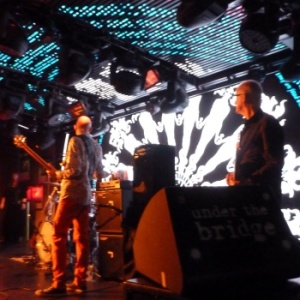 Under The Bridge, Stamford Bridge, Fulham, London Friday, 4th September 2015 I have enjoyed the music of Curved Air since the release of their debut album Air Conditioning, which coincidentally was one of the first picture... Read More → 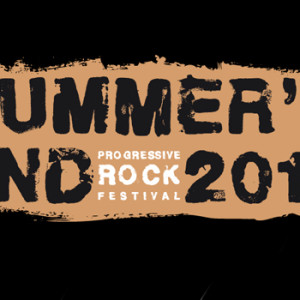 With photos by Tony Colvill, Nigel John, Leo Trimming and Dave Glaves] The Drill Hall, Chepstow – 2nd to 4th October 2015 As a warmer than average September ebbs away and the temperatures start to dip... Read More →