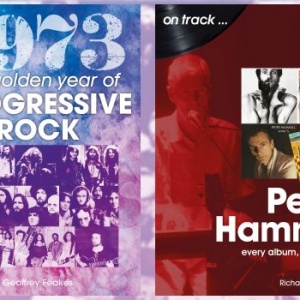 Sonicbond’s series of books by amateur music enthusiasts continues with these two volumes, and before I go any further, I would simply say that the many and mostly, if not all, amateur enthusiasts, are all far... Read More → 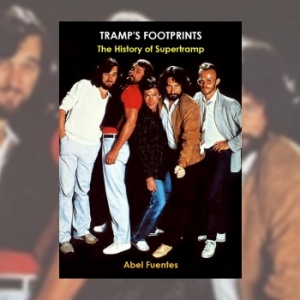 For a band that have sold millions of records, books about Supertramp don’t seem to come around very often, certainly not compared to other ’70s rock giants such as Yes or Pink Floyd. That’s a shame... Read More → 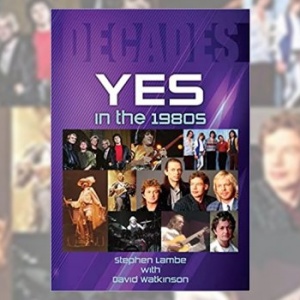 It’s a well known truth that the history of Yes is littered with strife and controversy. In fact, it’s probably the trauma that’s actually held the band together all this time, in some weird way, binding... Read More → 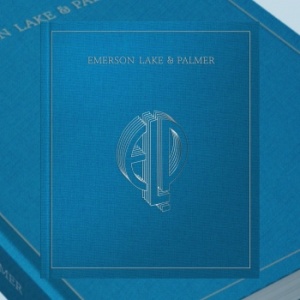 Emerson, Lake and Palmer have released the first official illustrated book outlining the story of this unique and iconic progressive rock band. Created by Rocket 88 (the publishers behind recent books by Jethro Tull and Opeth)... Read More → 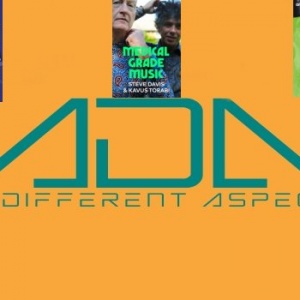 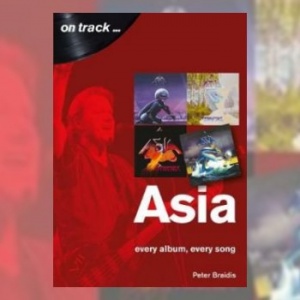 The On Track series now enjoys an impressively large catalogue. For anyone new to Sonicbond’s series, the titles focus on individual artists and provide biographical data of the band, their releases and a complete overview and... Read More → 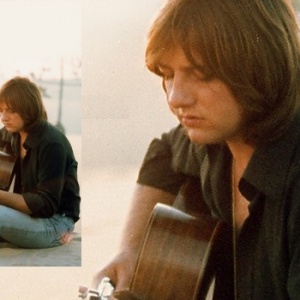 In 2017, the long-awaited autobiography of singer/bassist/composer/producer Greg Lake was finally released. Unfortunately, too late for the protagonist to experience himself: “Gregory Stuart Lake died of cancer on Wednesday December 7, 2016 at the age of... Read More → 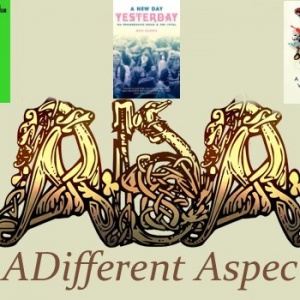 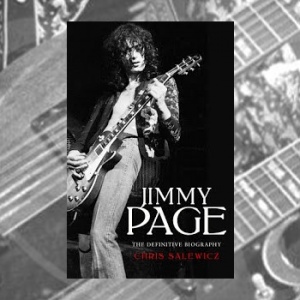 The problem with most biographies is that ultimately any insight they give is mere speculation. Unless the biographer is or was particularly close to their subject, that speculation is just another opinion to be taken no... Read More → 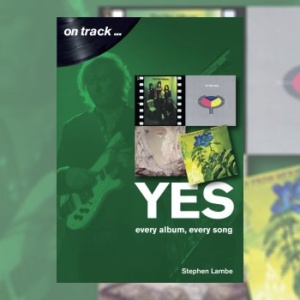 As an offshoot of their Sonicbond music label, Summer’s End Festival supremos Huw Lloyd Jones and Stephen Lambe have recently initiated Sonicbond Publishing, their current crop of releases including a variety of film and sound related... Read More →