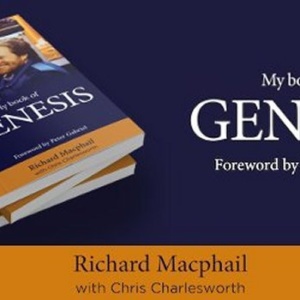 Richard Macphail – My Book Of Genesis

I remember, long, long ago, being curious as to the purpose of the happy looking chap in the top hat on the inside cover of Foxtrot, the very first Genesis album I bought, probably around 1974... Read More → 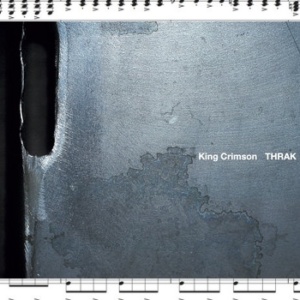 Former King Crimson member Trey Gunn has partnered with Gabriel Riccio to create a set of full-band transcriptions of the band’s 1995 release THRAK. They do a good job not only of transferring those recorded performances... Read More → 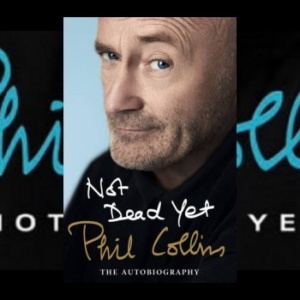 Phil Collins – Not Dead Yet

Time and public perception have been neither kind nor entirely fair to Phil Collins. A hugely impressive song-writer, musician, performer and (to a lesser extent) actor, his prolific success in the mid ’90s made him an... Read More → 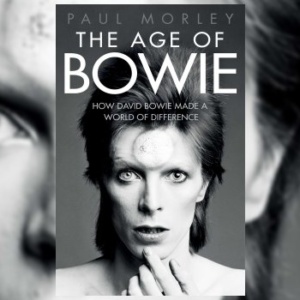 Back in the days of the tabloid-sized music weeklies, or “inkies” as they were known, for a period from the mid ’70s until the early ’80s the NME was my music Bible. It was The Guardian... Read More → 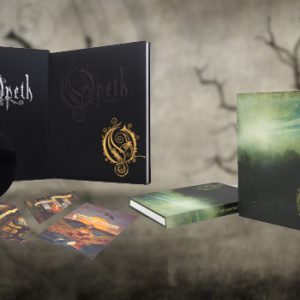 Here’s something a little different for TPA. As part of their twenty-fifth anniversary, Opeth embarked on putting together a book, an inside look at the band from the perspective of the people who were there. Now... Read More →