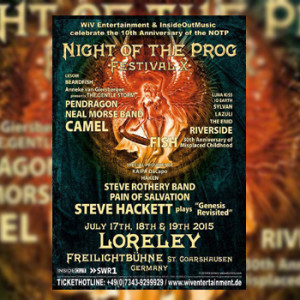 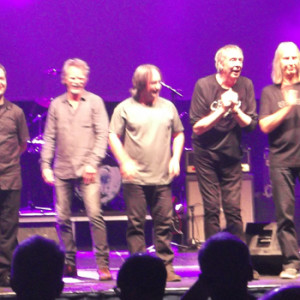 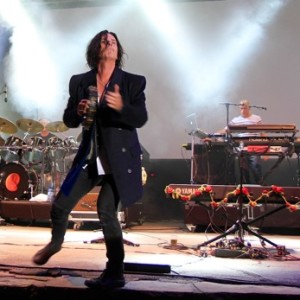 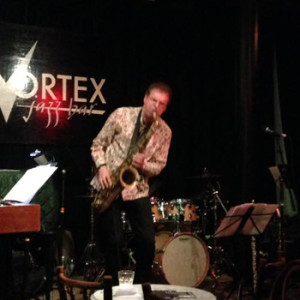 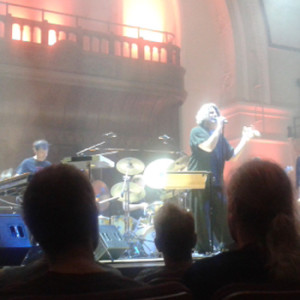 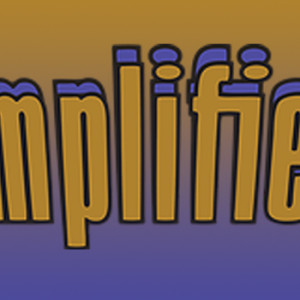 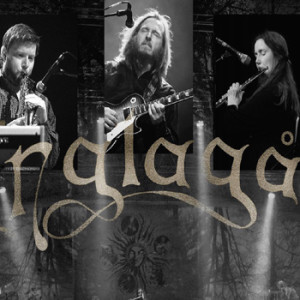 Photos by Leo Trimming] The Boston Music Rooms at The Dome, Tufnell Park, London 11th April 2015 As we are all well aware, Facebook has many negative aspects but these are outweighed by the positives, otherwise... Read More → 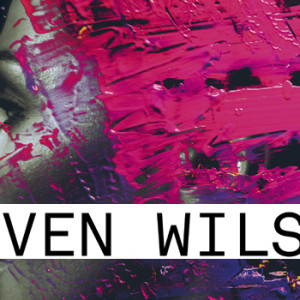 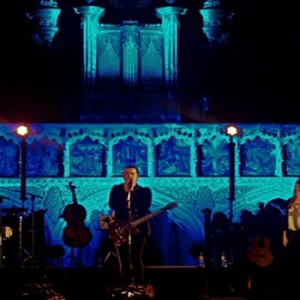 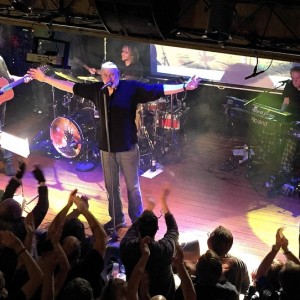 Fish played the final date of his Moveable Feast Tour to a sold-out Spirit of 66 in Verviers, Belgium (yes, Verviers!). Re-scheduled from the previous date of 4th December due a throat infection, the intimate venue... Read More →