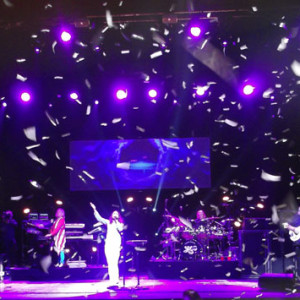 Bristol Hippodrome, Bristol 11th May 2014 So, what should we make of Yes in the 21st Century with their 50th Anniversary not too far away? Having produced their first album of new material in a decade,... Read More → 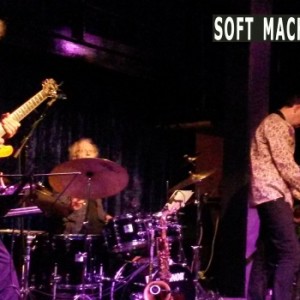 Camden Jazz Café, London 30th April 2014 A warm late spring day in the capital greeted the intrepid gig goers as we alighted at Euston station. A Tube strike was also waiting for us but it... Read More → 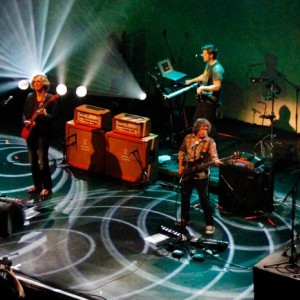 013 Poppodium, Tilburg, The Netherlands 13th March 2014 by Basil Francis “Just testing you.” I was only able to hear these words, spoken by the man who I’d interviewed just six weeks earlier as he teased... Read More → 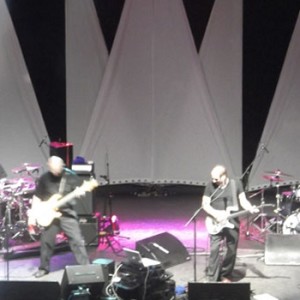 O2 Shepherd’s Bush Empire, London Wednesday 12th March 2014 Having reviewed the recently released Live In Tokyo by The Crimson ProjeKCt on these very pages, it now falls to your intrepid correspondent to report from the... Read More → 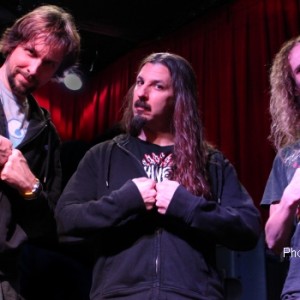 The Fleece, Bristol – 18th February 2014 Godsticks The Fleece in Bristol is a lovely little venue that attracts plenty of big names but I can’t imagine that they’ve ever played host to musicianship of the... Read More → 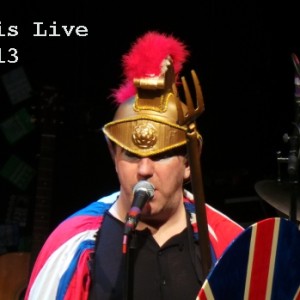 ReGenesis – In For A Penny

It had been nearly 11 years to the month since I had last caught a ReGenesis show, so the opportunity to see them playing locally at the purpose built Stockton Arc was just too good an... Read More →