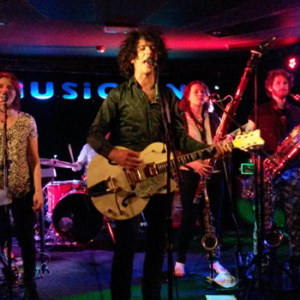 The Musician, Leicester 9th May 2016 Pagan Vibes in the Land of Champions. Starting a short tour to promote their rather fine new platter Bottled Out Of Eden, the bright-eyed and bushy-tailed ur-rock psychedelic beastie that... Read More → 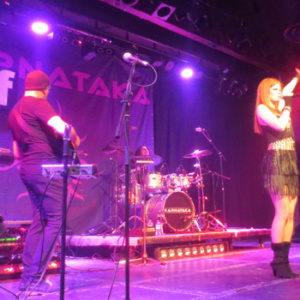 The Wharf, Tavistock 29th April 2016 Recommendations for bands to see are a good thing, and when the opportunity to travel only a few miles to see one at a venue in rural Devon arrives it... Read More → 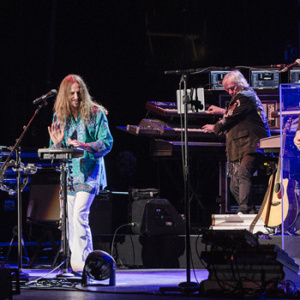 With many thanks to Mike Evans, Anthony Firmin, Adam Kennedy and Jeff Cooper for their images, and to Sharon Chevin at The Publicity Connection for co-ordinating.] Colston Hall, Bristol Wednesday 4th May 2016 What should a... Read More → 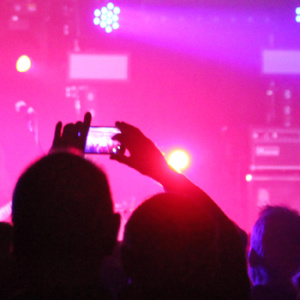 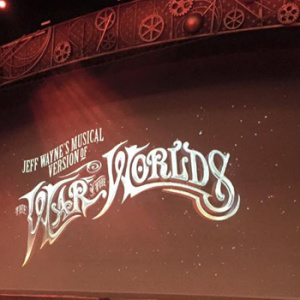 Dominion Theatre, London Saturday 5th March 2016 The burden of expectation weighs heavily on Jeff Wayne’s Musical Version of The War of the Worlds, to give it its full and proper title. Released thirty eight years... Read More → 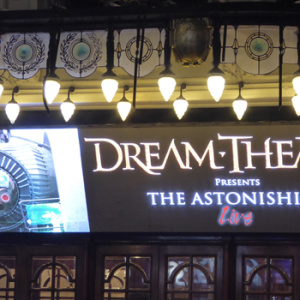 The Astonishing – Live The Palladium, London Saturday, 18th February 2016 There is a heightened sense of expectation and anticipation as a high spirited crowd gather on a chilly night outside the doors of the London... Read More → 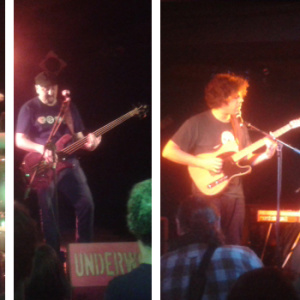 …with the usual Crappy SnapsTM also by Jez Rowden with apologies to all concerned! Video with many thanks to Niek van Driel] The Underworld, Camden, London Sunday 21st February 2016 Five bands for ten quid? Good... Read More → 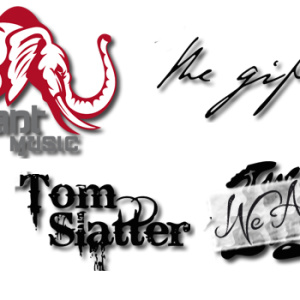 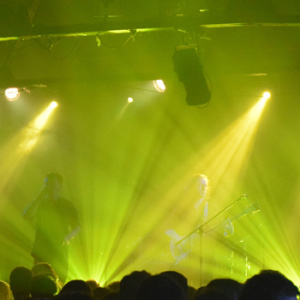 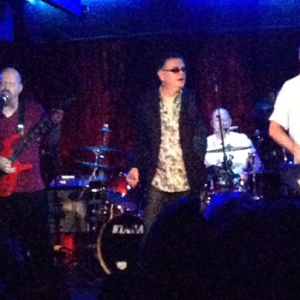