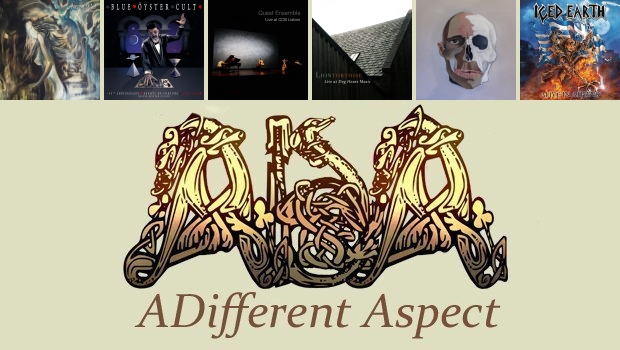 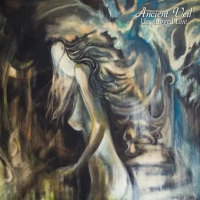 SOME Italian prog bands can come across as a bit overwrought, like Puccini has got hold of a dozen Mellotrons and is playing them all at the same time. But some, like Ancient Veil, are capable of both light and dark, loud and soft, high drama and gentle contemplation. This live album, recorded last year and in 2017, presents some of the band’s back catalogue – including the Rings Of Earthly Light suite from earlier incarnation Eris Pluvia – in an acoustic setting.

Led by Fabio Serri’s piano, Alessandro Serri’s acoustic guitar and the woodwind of Edmondo Romano, it’s an appealing slice of pastoral folk-prog in which the songs take on an almost medieval guise. At times you can imagine King Henry VIII leading whichever queen still has her head through a courtly dance as Romano weaves lyrical tapestries of sound on alto recorder.

Occasionally Fabio gets on the electric keyboards, Massimo Palermo and Marco Fuliano turn up the bass and drums and the band get a bit darker and heavier, hinting at some of the more proggy moments on their studio albums. Final track You’ll Become Rain, for example, is an all-too-brief spirited jig that leaves you wanting more.

But the emphasis here is on leading you by the hand through a sunlight woodland accompanied by sweet, melodious acoustic sounds.

Having released two live albums in succession – this follows 2018’s Rings Of Earthly…Live – it’s surely time for some new material from this talented group. Until then, Unplugged, er, plugs the hole nicely. 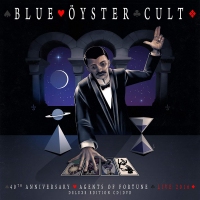 Pretty much loved the studio album when it came out, a contrast to my Genesis obsession. Fronted by the curiously named Buck Dharma, they were a rock/progressive band with some great tracks and the standout cowbell concentrated, Don’t Fear The Reaper. Do I love this album? Yes, and sort of; the original 1976 album I hold very dear, it was great fun and wasn’t Genesis. Reaper stood out, but I enjoyed it all. And now forty years later the live performance of said album, recorded on 18th April 2016 at Red Studios in Hollywood. The musicians are older but slick and professional, Buck Dharma sings beautifully but carries the weight of years, the voice has deepened, changing the tone.

This is a particularly good live album, a little flat in energy from the sound desk, but a good live album of what, for me at least, was a great album. The fact that it was an invited audience may explain the atmosphere. In this case I sadly have to say one mainly for the fans. Don’t give up hope though as The Symbol Remains, the current album is getting particularly good reviews. This album is available on Blu-ray, but I cannot guarantee the quality (also on YouTube, try before buy?) 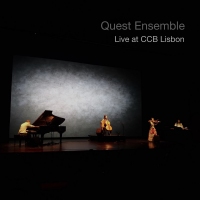 Released in November 2020, this fascinating EP captures Quest Ensemble in an intimate, audio visual performance, recorded at Lisbon’s Cultural Centro de Belém and as part of the 2018 Big Bang Festival.

All the tracks performed at CBB would eventually appear on the trio’s sophomore album, released earlier this year. “A thoroughly absorbing and enjoyable album” was my conclusion of said album and if you so desire, a more detailed critique of the music can be found in here in the TPA review of The Other Side.

All the tracks on Live At CCB Lisbon are perfectly formed, both structurally and melodically and reflect the versions found on The Other Side. The one exception is The Whip/Moment which have been linked.

So far, all very matter of fact and informative, but little in terms of what enjoyment you might derive. The joy of QE lies in their wonderful interweaving and blending of cultures, where spontaneous minimalism meets classical and jazz, creating a contemporary musical melange of intrigue. Just take a listen…

Would certainly be intrigued to see the visual element of this concert released? 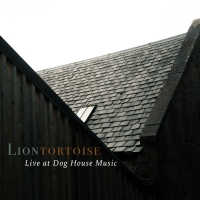 Back in January of this year, Denver based, instrumental quartet, Liontortoise released their debut EP, Photosynthesis, and bloody marvellous it was too. And I said so. In fact so impressed, and despite the fact that it was an EP, it will be finding it’s way into my ‘top five point five’ in this year’s TPA Scribblers Poll.

I’m gathering Live at Dog House Music isn’t one those rare events in 2020 – a real gig (with people), but more a live at the Dog House Music rehearsal/studios event. However that’s no indicator that this a run of the mill performance. Kicking off this live EP is one of the standout tracks from their debut, here segued with the brief Seed. Once the v3 kicks in the band are on fire. These guys know how to achieve heavy, and it’s not by turning up to 11, it is all about dynamics.

Now it would have been oh so easy just to trot out 4 tracks from their debut and stick it on Bandcamp. But what we have is three new tunes, full of their trademark, angular riffs, catchy themes and once again propelled by the muscular rhythm section, who understand and embrace the word – groove. Love the bass higher in the mix too!

As a live recording LADHM is great, as might be expected it lacks that studio sheen, so I’m presuming that what we have here are three new tracks getting a ‘road test’, as bands do, prior to entering the studio to record a new album? 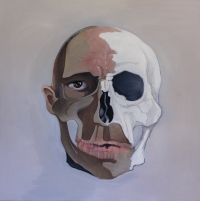 Denmark’s saxophone-fronted metal band Erum is the band I wanted to be in back in college. It’s Weather Report and Spyro Gyra to the next level, wedding the sound of saxophones with a hard and heavy rhythm section. Their debut EP, Zhu, is an excellent foray into this soundscape. “Zhu” is a Mandarin word that translates to “to live” in English, and each of the songs on the release seems to be the band bringing life to the opening motives and riffs like some Coltrane-esque experiment.

Sometimes I feel like it is too focused on replicating and playing with those riffs rather than trying to create something musically interesting, especially when the songs just end rather than resolving, but overall, it is an enjoyable, experimental six-song jam session of a recording. 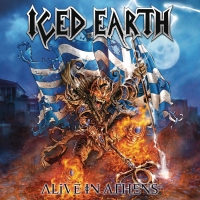 Iced Earth’s epic Alive In Athens is twenty years old and getting a proper vinyl reissue. Spanning five LPs, this reissue addresses some of the flaws in the original release, including the live version of Colors, missing from the original and a re-sequencing that maintains the integrity of the between-song banter.

Musically, it’s Iced Earth at its finest staking its claim as heir to Iron Maiden’s mantle. There’s nothing particularly “progressive” about the music; it’s just three-plus hours of pure American power metal at its finest. 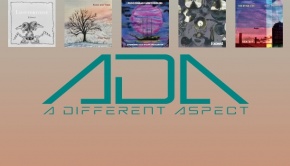 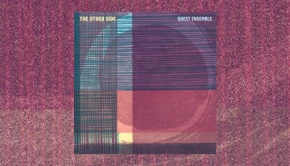 Quest Ensemble – The Other Side →