Bob Mulvey ...founding member of The Progressive Aspect (TPA) set up in 2013 and previously Editor at DPRP. A musician and lover of innovative music in all its guises... 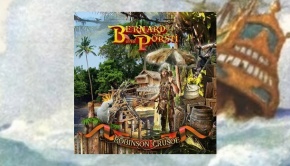 The Samurai of Prog machine keeps rolling along, whether it be as Bernard and Pörsti, as it is here, individually... Read More → 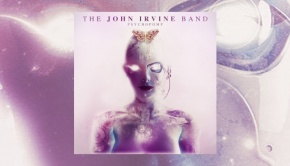 Edinburgh based, The John Irvine Band return with album number five, and it’s a welcome addition to the already impressive... Read More → 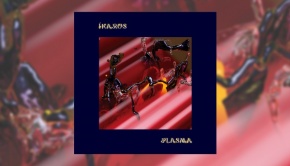 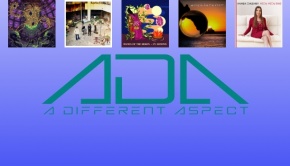 Here we are in March 2022 and still finding ourselves picking up on some of last year’s overlooked releases… •... Read More → 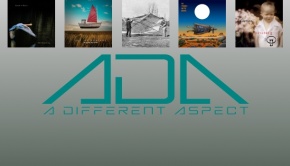 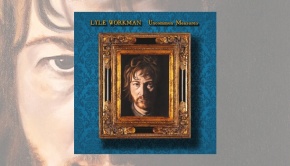 Hold the end of year Best of 2021! Damn, too late… Although released in February 2021, it was purely happenstance... Read More → 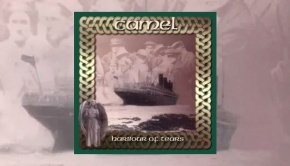 To mark Camel’s 50th anniversary I thought I might use the opportunity of this particular landmark to take a nostalgic... Read More → 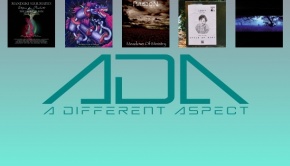 In this ADA album update we feature: • Mandoki Soulmates – Utopia for Realists: Hungarian Pictures • Elements Of A... Read More →