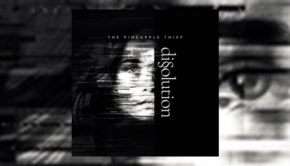 Dissolution: the breakups, the heartaches, the dark side of the relationship, our all too human issues with technology and social... Read More → 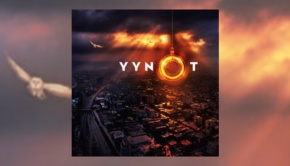 I discovered YYNOT on CDBaby, as I often do when searching for new music to review, and when I first... Read More →

Argos, based in Mainz in Germany, release their fifth album, having recently signed to the excellent Bad Elephant Music label.... Read More → 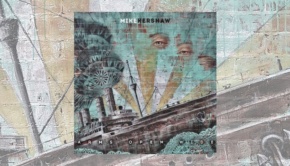 Mike Kershaw has released a notable album which resonates with the ‘interesting times’ in which we live. In a world... Read More → 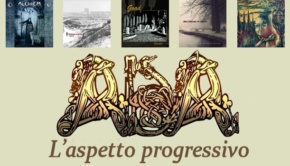 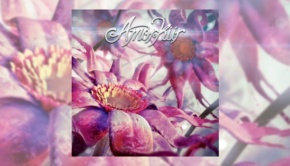 Finding Amorkiir on CDBaby was a very fruitful search, this debut album is a wonderful surprise that should be shared.... Read More → 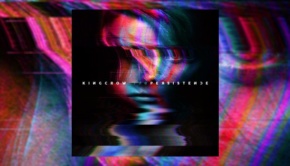 Italian band Kingcrow, from Anguillara Sabazia near Lake Bracciano and the ancient capital of Rome, release The Persistence in September,... Read More → 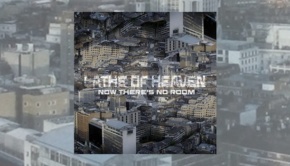 From the website: “Songs about lust for power, mass extinction, chocolate, apathy and the Voyager spacecraft – Lathe of Heaven... Read More →

Esoteric Recordings are hitting another home run for me, this time with a reissue of Curved Air’s third studio album,... Read More →