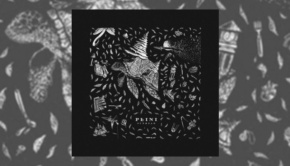 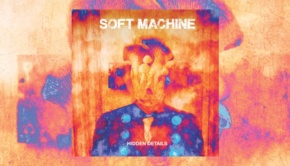 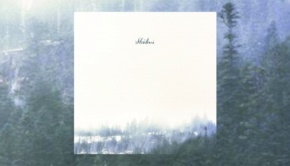 This is why I go interwebbing: I inhabit several Worlds. In one, which I shall call Reality 1.0, I am... Read More → 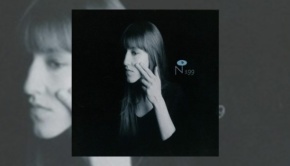 When I listened to Security Project’s 2017 live release, Contact, I was introduced to the amazing singer Happy Rhodes, who... Read More → 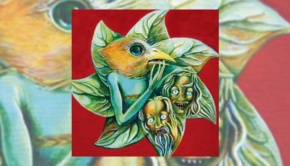 Phideaux Xavier has been a creative leader in the progressive rock genre since the early part of this century. He... Read More → 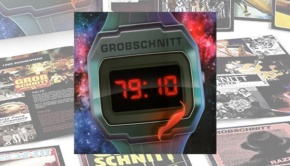 Hello, My Dear Friends! If summarising Novalis’s career in Schmetterlinge was a daunting task, Grobschnitt’s 79:10 has proven to be... Read More →

How does a crucial member of one of the most renowned progressive rock bands in history remember his friend and... Read More → 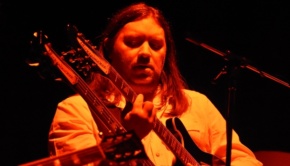