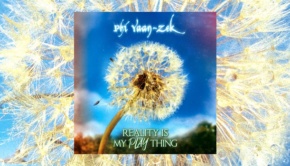 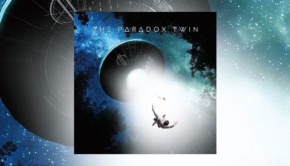 The Paradox Twin – The Importance Of Mr Bedlam

What’s not to like about a good conspiracy theory? The anticipatory whiff of scandal, the pervading sense of menace, the... Read More → 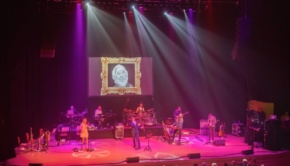 The Anvil, Basingstoke Wednesday 11th July 2018 Big Big Train have become something of a phenomenon in the last few... Read More →

Martin Stacey is a multi-instrumentalist and vocalist who has previously captured the power of progressive heavy metal, and this album... Read More → 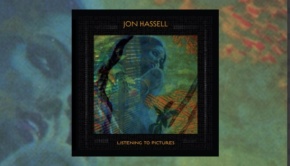 Some say Jon Hassell is the true inheritor of Miles Davis’ sonic explorer’s muse, and listening to his solo catalogue,... Read More → 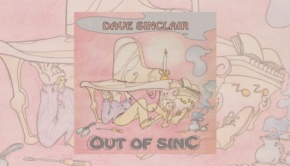 Dave Sinclair – Out Of Sinc

The former Caravan keyboard tinkler is far from Canterbury these days – he lives in Japan – and pops out... Read More → 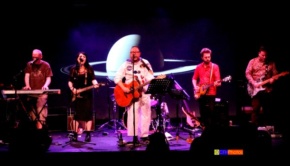 The Playhouse Theatre, Hasland, Chesterfield Saturday, 30th June 2018 This was a bit of an odd gig in all honesty.... Read More → 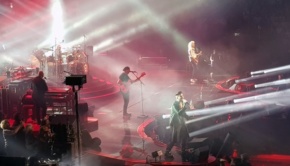 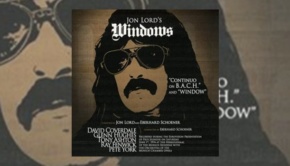 This for me is a very welcome release indeed as I am a big admirer of Jon Lord’s work. One... Read More →