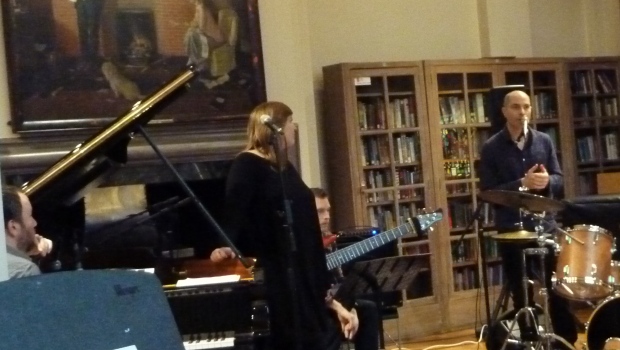 Perhaps inspired by the recent ‘Daylight’ concert I attended at the Union Chapel, under the intriguing title of “A Triple Bill Of Bills“, I decided to try another lunchtime concert this time in the Shaw Library at the LSE. Once again I was not quite sure what to expect, but on entering the room I was met by the comfortable surroundings, to the right with rows of really comfy red armchairs and to the left rows of seats facing the stage. This is a delightful and intimate venue and certainly well worth a visit. 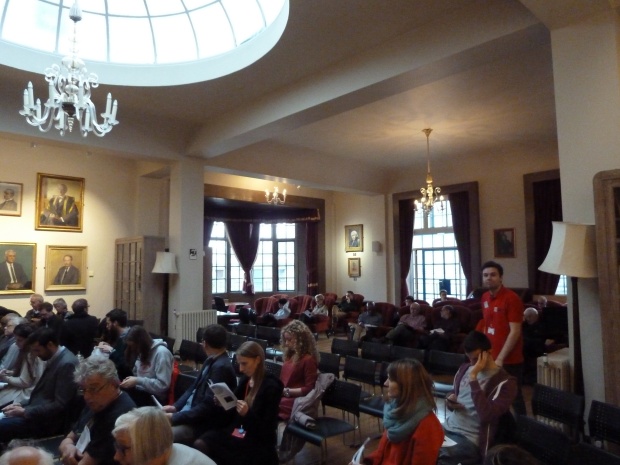 For those unfamiliar with the name, London based, but Israeli born, Asaf Sirkis is a world renowned drummer who assembled a young and very talented group of musicians for this performance. Primarily centred around their recently released Come To Me album and performed impeccably by Sirkis, along with Polish born vocalist Sylwia Bialas, Frank Harrison, piano & keyboards and completing the quartet, Kevin Glasgow on six string bass guitar.

The whole concert was a sparkling display of crafted compositions, fine ensemble arrangements and virtuoso performances. It’s difficult not to admire the way Asaf plays the drums, rather than striking, he strokes and caresses them with great delicacy and skill. Frank Harrison’s great fluency on the bass was equally matched by the excellent technique of Kevin Glasgow. Consolidating the music was vocalist Sylwia Bialas, blending the many wordless passages with her huge range and emotion – lyrically she added poetic flavourings, which along with ethnic touches made this an original and enjoyable performance. 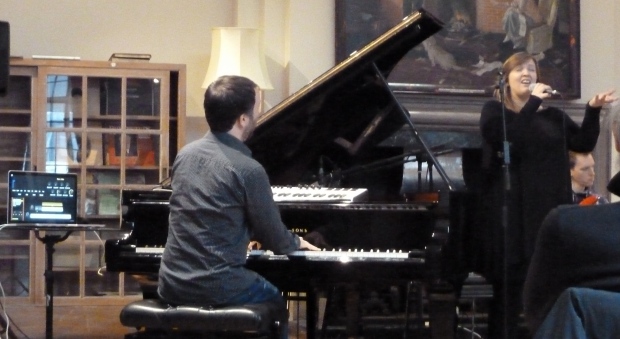 There was one track in particular, an extremely original and complex acoustic vocal song. Vortex, I believe, taken from the Come To Me release which possibly best captured this – comprising of an interchange between Asaf and Sylwia which clearly took a huge amount of effort to refine; however they both managed to deliver this in an excellent manner.

At a little over an hour, the music engaged the audience throughout, however bringing things to a close was Asaf, who played a masterly and powerful drum solo which brought enthusiastic applause from the entranced audience. 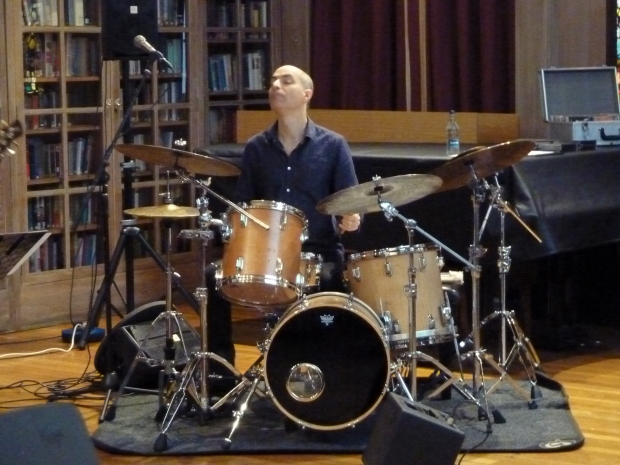 I managed to have a chat with Asaf afterwards to congratulate him on such a fine concert and secondly to comment on the vocal passage with Sylwia, which reminded me a little of Ranjit Barot, of John Mclaughlin’s 4th Dimension, when I saw them last November at the Royal Festival Hall.

Once again another delightful afternoon. 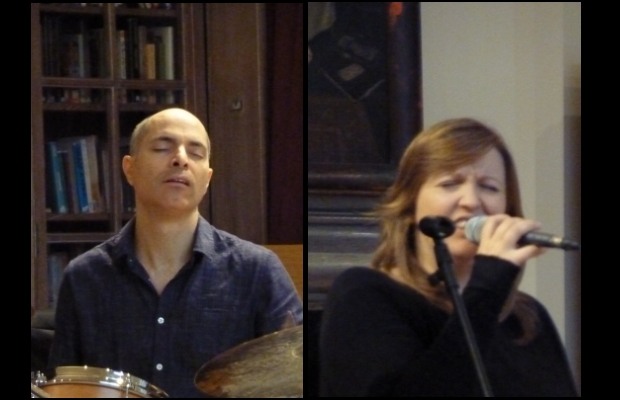