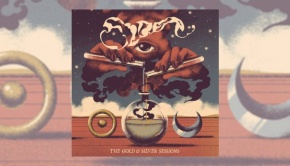 I’m learning to never underestimate Elder. In my review of their last studio album, the masterful Reflections Of A Floating... Read More → 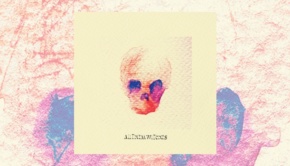 All Them Witches – ATW

“Now I see it’s high-time for mischief, once again.” All Them Witches have been making glorious mischief all throughout 2018.... Read More → 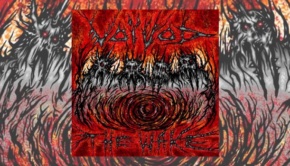 “Their bio states they’re from Canada, but they sound like they’re from another planet.” This is more or less the... Read More → 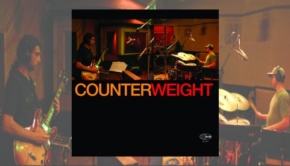 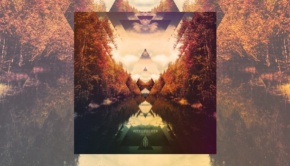 The third long-player from this gathering of Polish potheads is a bewitching listen that demands repeated tokes at regular intervals.... Read More → 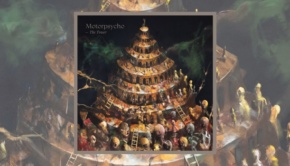 “Out in Malibu where the rich folk live On a mountain top I will pitch my tent right up And... Read More → 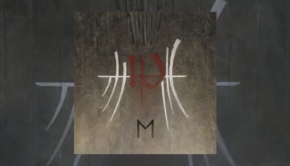 I will admit I’m a late-comer to Enslaved; my interest initially piqued by a reference in a Mikael Åkerfeldt interview... Read More →