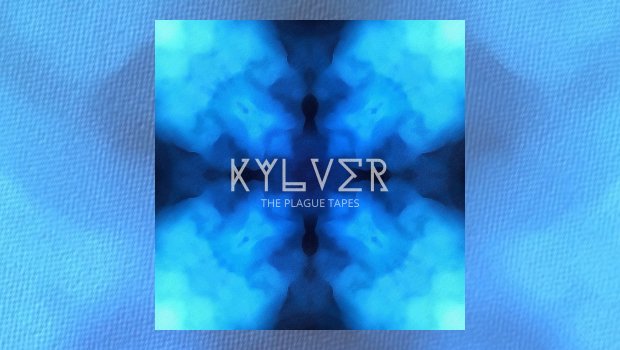 I went to the doctor in search of a panacea for my Covid-related live music withdrawals. While the doctor was unable to provide a cure, he did prescribe an intensive regimen of heavy guitar riffs and Hammond organ to treat the symptoms. Thankfully, my needs have been ably met by the beautifully pure, heavy tones emanating from The Plague Tapes. 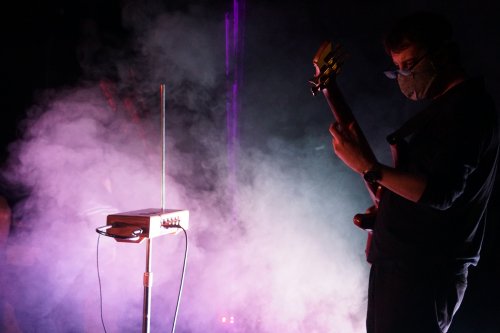 While originally Kylver had planned to record their new studio album in 2020, that proved impossible for obvious reasons. Despite the inability to rehearse or book studio time, the group was able to stretch their artistic muscles in the comfortable environs of The Cluny, for a winning socially-distanced performance sans audience. Despite the unplanned intimacy of the gig, the resulting recording benefits sonically from the lack of crowd noise and background clamour with a richly detailed capture of the obvious camaraderie these musicians share. 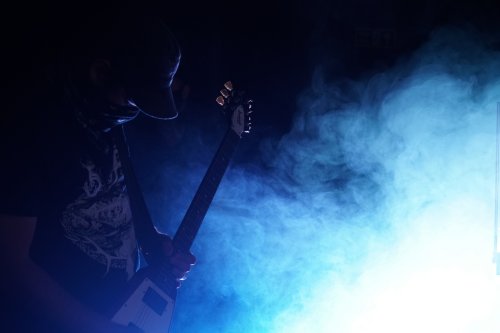 Kylver kicks off the set with a spirited run-through of their playfully-menacing epic The Mountain Has Ghosts. This was the the first Kylver song I heard back in 2015 and I instantly fell in love with their inspired marriage of Hammond-powered heavy psych rock and doom metal. While the original studio version was already a hefty beast, this live version crushes it firmly into the dirt. Taking the track at an even slower pace than the original just makes it an even heavier experience and subtle arranging tweaks like adding a Theremin cranks up the foreboding atmosphere even further. Both this track and the driving The Dance of the Mountain Ghost later in the set benefit greatly from the improved dynamics and instrumental clarity this location recording provides when compared to the originals. 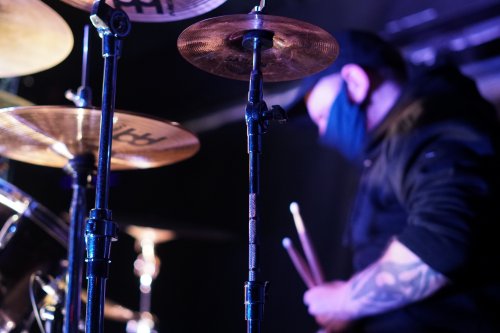 The headbang-inducing drive of Hy-Brasil is our first foray into material from the band’s excellent conceptual album The Island (2016). Again, the live setting ups the ante from the prior studio version, the guitar has more acidic bite and the rhythm section pushes even more air. While the band sticks fairly close to the album arrangements, there is subtle reinterpretation and improvisation that can be discerned when listening to the 30-minute medley of The Great Storm of 1703 and Monolith that make them fresh and unique experiences for the listener.

The Plague Tapes also provides fans with 26 minutes of new material, the band dusted off two previously unreleased compositions and they make their debut here. While I’m not sure when it was written, Allghoi feels like a bridge between the slow-burn, doom-laden atmospherics of their debut album in the first section and then builds to the more extroverted, aggressive stance of The Island during the latter half. The moody middle-eastern modality of The Frozen Sands is the highlight of the set in my opinion, it captures the magic of the Kylver sound in microcosm and serves as a fitting conclusion. 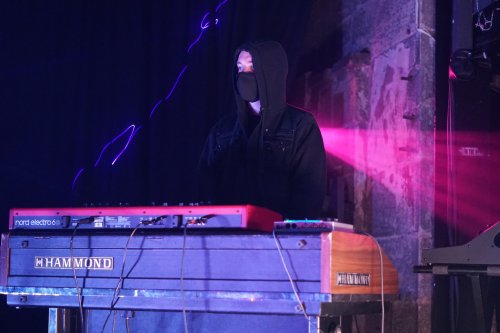 The Plague Tapes may not have been the release that Kylver originally envisioned to begin 2021 with, but adversity really did breed inspiration on this night and the resulting recording is an essential addition to their discography. It’s a testament to the power of live performance and the essential clubs required to facilitate it. Let’s all show support now to our independent artists and our locally-owned venues so they’re still here to entertain us when the world finally reopens. Stay safe and stay heavy. 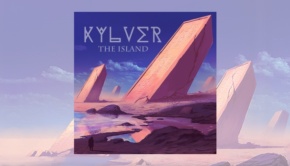