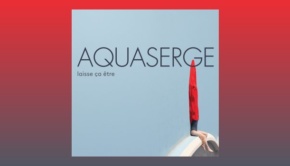 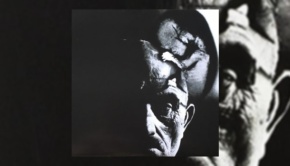 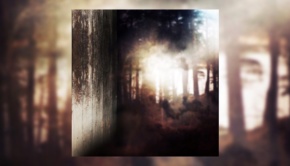 Javi Herrera’s website contains the rather delightful disclaimer that Kant Freud Kafka is not actually related to these three philosophers... Read More → 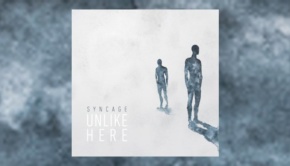 Syncage was formed almost a decade ago, by brothers Riccardo and Matteo Nicolin together with their best friends Daniele Tarabini... Read More → 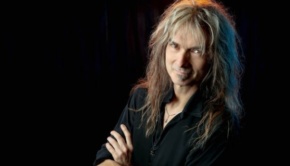 On 22nd April 2017 – Earth Day. While protests to mark the “Science March” were proceeding across the USA and... Read More → 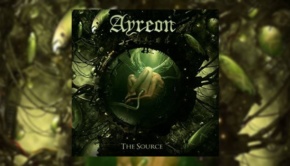 Arjen Lucassen has returned with a new Ayreon album for 2017, The Source being the latest adventure in the long... Read More →

Currently the singer with Steve Hackett’s band and formerly a part of Agents of Mercy with Roine Stolt, and before... Read More →

Nad Sylvan – The Bride Said No

Well, shiver me timbers and splice the mainbrace (whatever that is). Our favourite pirate-cum-vampire, Nad Sylvan, has risen from the... Read More → 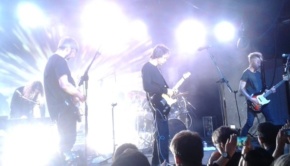 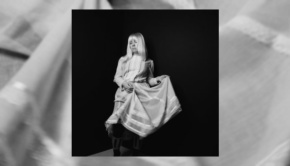 Based in Washington DC, Janel Leppin-Pirog already has one album and a couple of EPs to her name, and an... Read More →