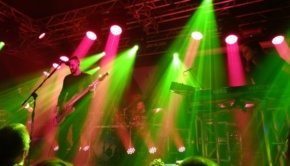 The Marble Factory, Bristol Saturday 20th May 2017 Riverside brought their Toward the Blue Horizon Tour back to the scene... Read More → 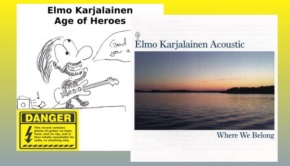 Elmo Karjalainen – Age of Heroes / Where We Belong (Acoustic)

Do you remember back in the early ’80s when a young Swedish guitarist shook the world afresh with his flashy... Read More → 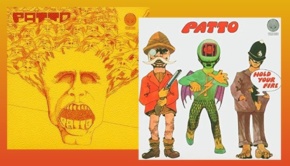 Like most “underground” bands of the turn of the ’60s into the ’70s, Patto emerged butterfly-like from the chrysalis of... Read More → 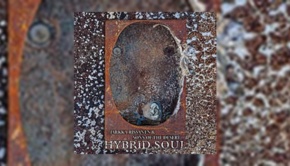 “Hello, is that the police? I’d like to report some missing guitar. No, not my guitars. They’re not worth anything,... Read More →

This Italian band, from Genoa, play a hectic mix containing all the correct prog influences, that on the frantic opening... Read More → 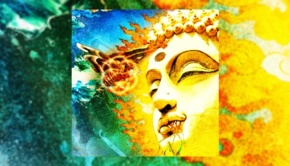 Most people might currently know Rikard Sjöblom as multi-instrumentalist with Big Big Train, but he was also the driving force... Read More → 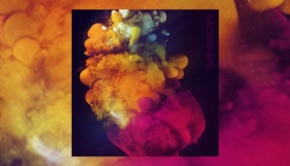 I may be using genres to describe music in this review… If you’re not familiar with John Bassett then you... Read More → 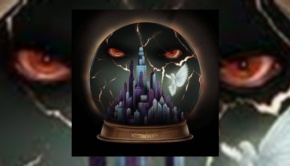 Arcane Atlas are a band from Brentwood, Tennessee in the U.S.A. and this is their second album. It features five... Read More →

In my long experience of modern prog I have come to the conclusion that there are three variants that apply... Read More →

Hardly a week seems to go by at the moment without the announcement of a new album from or involving... Read More →