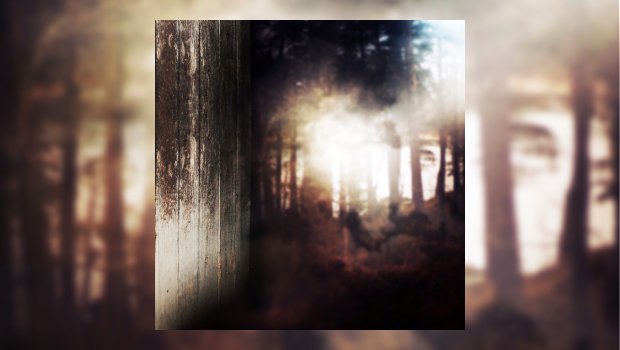 Javi Herrera’s website contains the rather delightful disclaimer that Kant Freud Kafka is not actually related to these three philosophers but is “just a joke amongst friends”. After all, he says, “throwing a bit of good humor to prog rock is not a bad thing”. He is, using the words of a fairly famous song title, “bloody well right” and this admirably mischievous and playful spirit infuses the often surreal and expansive musical landscapes of Onírico, the second studio album from the Barcelona based drummer, singer and composer.

Onírico is a beautifully grand and majestically sweeping musical vision which wrestles with and begins to explore the changing, often turbulent vistas we encounter in the worlds of our dreams. It has a thoroughly captivating and at times quite unsettling cinematic sweep and feel to the experience it delivers. The enchanting instrumental richness of the tranquil reveries of our dream-like states are exquisitely matched by an alarmingly intrusive, disquieting and powerfully frightening discord when our dreams turn to anxious nightmares.

Just as our dreams possess the unsettling tinge of unreality, so Herrera brilliantly saturates the music with an eerie, uncanny presence which doesn’t allow you to settle or become unduly comfortable with what you are hearing. The fascinating transitions he creates between, as well as within songs provide the momentum and energy which carries the music forward whilst almost hypnotically luring you onward and deeper into unsuspecting musical sceneries.

It is precisely these intelligently judged and shrewdly seductive transitions which make this such a striking album and allows Herrera to generate a compelling sense of atmosphere and mood. This isn’t a typical narrative experience with a clearly defined path designed for us to follow. What he has done instead is crafted a thematic series of horizons within which we can wander, but where the lack of an explicit focus or direction fosters and feeds precisely the feeling of disquiet and uneasiness often associated with our dreams.

Yet the transitions themselves are wholly dependent for their success on the wonderfully impulsive and sometimes volatile instrumental and vocal combinations being used. There are fluid contrasts and ever changing dynamic interplays between electric guitar and oboe, piano and cello, viola and bass and a dizzying range of combinations involving violins, bass guitar, drums, double bass, cor anglais, bouzouki and even tap dancing. The sheer diversity of the instrumentation gives the album a sumptuous richness and a gorgeous symphonic character.

Indeed, there are strong orchestral and classical influences which form the foundations of many of the songs. The impressive and creatively inspired use of both male and female vocals across a range of styles provides both variation as well as clarity to the spirit and the complexion of the music. There are operatic refrains, rich choral harmonies, chillingly simple and almost monkish recitations in plain song tone and attitude. Each style is admirably suited to the ambience of each track and deliberately signals fluctuations in styles and intent.

Vida y Muerte (Life and Death) is an intense and spectacular showcase of all the various elements, combinations and contrasts coming together to form a stunning passage of profound, vivid, passionate progressive music which bewitches with its complexity and delights with its lavish layers and harmonies. As with the album generally, the quality of the musicianship is at times astonishing and particular mention needs to be made of some fabulous bass work which enhances and lifts the whole energy and resonance of the music.

With so much going on, I heartily recommend spending some time listening to this album with a really good pair of headphones, just to appreciate the delicate touches, the careful attention to small details, the improvised stylistic flourishes, the knowing add-ons, all of which add a tremendous sense of magic and elegance to the experience of Onírico. It is an enthralling achievement of a remarkable vision which needs to be attentively savoured and thoughtfully enjoyed. 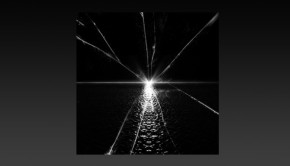