As Easter approaches here’s some more eggy goodness in this seventh edition of our occasional A Different Aspect series, picking up some of the worthwhile releases we might have missed in the main reviews section which might have got away otherwise. Hopefully you’ll find some new sounds to investigate via the associated listening links. Enjoy!

I heard the advertising trail for this and dismissed it as tosh. I was wrong. Only two tracks, running time about 42 minutes, and actually very enjoyable. It grows in the number of listens, and is more than a pleasant diversion. Taking its style from Mike’s early works, it is loops, signatures and themes with a hint of nostalgia, blended into a tasteful cocktail. I have enjoyed this far more than I expected to, a lesson not to accept things at face value. Not as high on the spectrum as Tubular Bells, not a seminal work, but I do consider my cash well spent. All instruments were played by Mike, and it still should not be played on any old biscuit tin. Now to save up for the 5.1 version. Recommended, just don’t take the advert sample as a guide to content. 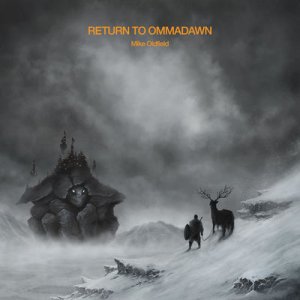 With their second album released last year, Zurich-based minimalist jazz ensemble Ikarus maintain their interest in strict tempos and precise melody, both having definitely evolved since Echo, their fine debut, hence the clever wordplay at large in the title of this album. Produced in tandem by band leader and drummer Ramón Oliveras and the doyen of minimalist jazz, Nik Bartsch, Ikarus share with their co-producer an interest in intricate subtle expressionism with an emphasis on rhythmic structure.

The fact that this record falls within the amorphous confines of jazz should not put off the wary, as it is a highly atmospheric record making unusual use of voices as well as traditional instrumentation, and is well worth a listen. 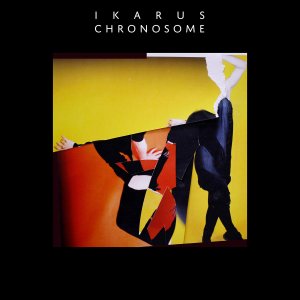 
Originally released in 2011, this succinct 6-track concept album from Argentina, reissued in remastered form in 2016, will hopefully find its way into a few more ears as it’s a well put together slab of prog metal, with much else besides. From the atmospheric intro it draws the listener in with melody high on the shopping list; the sound is big and hugely enjoyable, with vocalist Augustin Konsol deserving special mention, as does the instrumental and soloing, particularly keyboard. Keys also give the music the necessary sweep and scale as composer/drummer Bruckman successfully incorporates elements of local folk music into his story of discovery. With the acoustic side allowed to shine through the band manage to cram much variety into the 35-minute running time through strong writing and arranging. 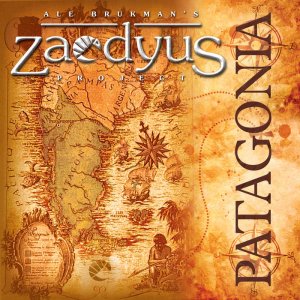 
While we wait for North Atlantic Oscillation’s fourth album, here’s a kscope career-spanning compilation from the most melodically adventurous band currently burdened with the epithet “prog”. This band are far more than a label, it’s amazing what they can do, and this is the perfect place to start. 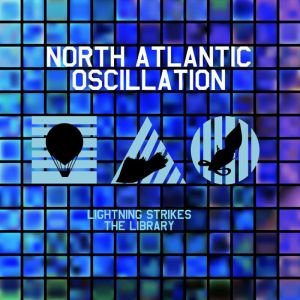 
Last year Rob Fisher regarded UK act TesseracT’s experimental Polaris album as difficult but ultimately worthwhile. It has subsequently been reissued as a double disc Tour Edition package including the more melodic and accessible Errai EP containing 4 tracks from Polaris in radically reworked into reimagined versions, put together by sound engineer Aidan O’Brien, that remove most of the metallic trappings, Daniel Tompkins’ supremely confident yet imploringly emotional vocals escaping the dense backdrop of the originals, supported here by sparse keyboards and largely stripped down rhythms. The effect is a shimmering and brittle listen which is at times enthralling, offering further insights into the arrangement of the Polaris material. With the band having recently toured the U.K. with Devin Townsend and Leprous, now is a good time to listen again. 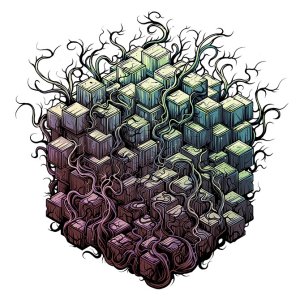 This is the second part of an EP trilogy. Highly guitar orientated instrumentals emphasising the riffs, this isn’t a one-dimensional collection of heavy metal clichés. This sonic youth has mixed different musical styles representing a glimpse of what might yet surface. The third of four tracks, Airspace, with its unorthodox drum track and near orchestral chiming and chugging guitars, was a definite highlight for me.
Spencer Bassett has a talent for building up from nothing and he bucks trends, going for abrupt endings where a grand crescendo might be called for. Keep your eye on this one. 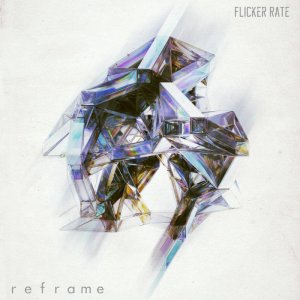