Happy New Year! Off we go into 2017 with the sixth edition of our occasional A Different Aspect series, picking up some of the worthwhile releases we might have missed in the main reviews section, some of the ones that might have got away otherwise. Hopefully you’ll find some new things to investigate via the associated listening links. Enjoy!

Bloodmother – Aspects In A Lifetime
by Tony Colvill

The Levellers, whom I love, would not be ashamed of this release. German band Bloodmother are maybe a little heavier in places, with prog-like twists and turns, but despite the reputation that progressive music attracts they are not bloated. It sounds great blasting from the hi-fi equipment. Oh yes, I like this one.

A nice album, but is it worthy of a longer review? I’m not sure, the tunes stay a while in the mind’s repository, and as a break from some of the more challenging music that affects the airwaves here, it is a lovely diversion. There’s some great drumming and odd sounds, if you like the aforementioned Levellers or The Waterboys I would whole heartedly recommend this album. Vive the Celtic fringe. To the Sea! 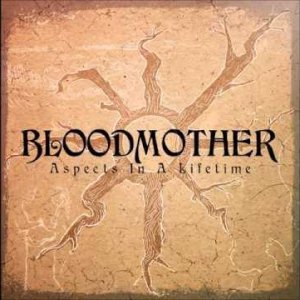 When an album includes an endorsement from Kate Bush saying “a beautiful and haunting journey in sound” then it pays to sit up and take notice. Stephen W. Tayler is a producer and engineer to some of music’s finest artistes, including the aforementioned Ms Bush, Peter Gabriel and Rush, so it would be fair to say he knows about sound and textures, and this comes across very clearly on this, his solo debut CD Ostinato.

An ostinato is a continually repeated musical phrase or rhythm, and this album certainly employs the technique to great effect. I agree with Kate, the album takes you on an aural journey from Euro Star through Terminus and Metro to final piece The Boy Who Said Yes that includes an 8 year old Stephen recorded at school in Oxford some 40 years previously.

The sound is sparse and minimalist, mainly keyboards and sequencers, but it never sounds dull. Rather, it is an engrossing album that draws you in. If I were to look for reference points I can sense mid ‘70s Tangerine Dream and also minimalist artists like Steve Reich, Terry Riley and Philip Glass. It is an album who’s stature increases the more you hear it and as you let its seductive tones sink into you mind. In addition, the cover and booklet are simply superb, adding a touch of class and elegance to proceedings. Highly recommended and well worth checking out. 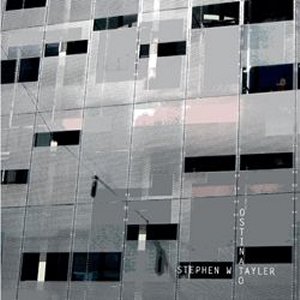 The title says it all, an invigorating glimpse into the hitherto hidden realm (to me at least) of Russian psychedelia. Trail Records have done a great job gathering together the nine disparate bands, the whole covering a lot of ground with all of those included having their merits.

Of particular note are the reggae rhythms and soaring guitars of Ciolkowska, the heavier freakout sounds of Rada & Blackthorn that utilise female vocals and throat singing, Sonora’s slowly building sound, Cosmic Triggers’ wiggy psychout and the extended Eastern rhythms of Ole Lukkoye. 80 minutes of music to get completely lost in. 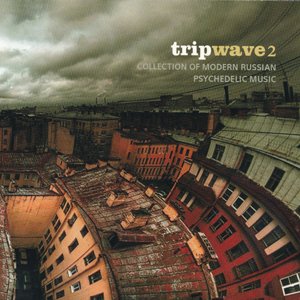 My thanks to occasional TPA concert review contributor Paul Aitkenhead for suggesting I check out this rather splendid second offering from Spain’s Amoeba Split, who serve up a fine blend of Canterbury infused, progressive jazz rock. Fans of Soft Machine, Matching Mole, National Health and Hatfield & The North may well find something rather tasty here.

Formed in 2001, the band released their debut album, Dance Of the Goodbyes in 2010, with the aptly titled Second Split appearing in June 2016. Unlike the debut, Second Split is an all instrumental affair and perhaps more palatable for this. The band’s main core of musicians utilise vintage keyboards, drums, brass and woodwind to great effect and are further complimented by an impressive cast of guest musicians.

This is a sublime album of fine compositions performed by gifted musicians and certainly one for fans of the more traditional Canterbury scene. 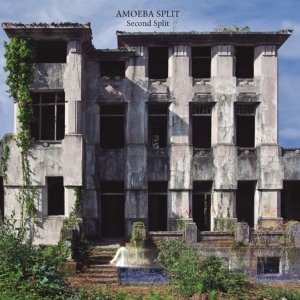 Son of Man – Son of Man
by Roger Trenwith

Having been part of the last version of Welsh wizards Man, George Jones was asked by his father, Man lynchpin Mickey Jones who sadly lost the last of his battles with cancer in 2010, to carry on the Man legacy. Son of Man were formed as the result of two tribute evenings to Mickey. After a couple of years on the road playing Man songs, their own compositions started to form a bigger part of the set, so it was only natural for them to record their own album.

The album is a set of old and new songs, and two of them feature Mickey Jones as a writer, and Mickey’s guitar tracks for the highly poignant Pale Rider are included too. Other ex-Manband members who make writing contributions are Phil Ryan and Martin Ace. However, despite their name and logo, and with the obvious exceptions of the Mickey Jones contributions, Son of Man sound very little like their ancestor and most of the album is hard rocking AOR, with a dominant punchy rhythm section. There is no West Coast acid rock or long jamming to be found here, and it sounds like the sort of thing Tommy Vance would have played to death in 1987. Of course, that might be your bag! 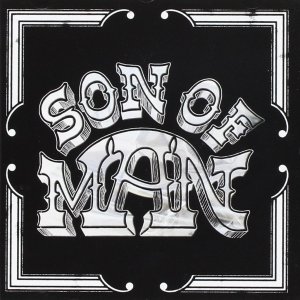 Mimes On Rollercoasters – Rock It!
by John Wenlock-Smith

This is the fourth and latest album from independent progressive rock ensemble Mimes on Rollercoasters. Being a break from their ongoing saga of Marcel and Mimi Mime, this album is vaguely conceptual in nature as it is about space exploration and travel and modern life worries, a somewhat strange combination but an intriguing one none the less.

It comes across a bit Alan Parsons-like but a little softer, the album tending towards mid-tempo with fairly laid-back pacing, lots of synthesizer washes alongside acoustic guitar and flute with occasional saxophone flourishes, which is actually an unusual and welcome sound. Nothing is overlong or outstays its welcome, making for a decent 40 odd minutes listen.

Nice artwork and well written songs with an uncluttered production – what’s not to like? Whilst not an essential listen, if you hanker after something different this could be of interest to you. It is a bit folksy too and there are some decent lead guitar parts so whilst not earth shattering or innovative it is a well constructed and “cared for” album. I thoroughly enjoyed it. 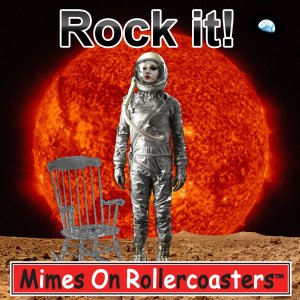