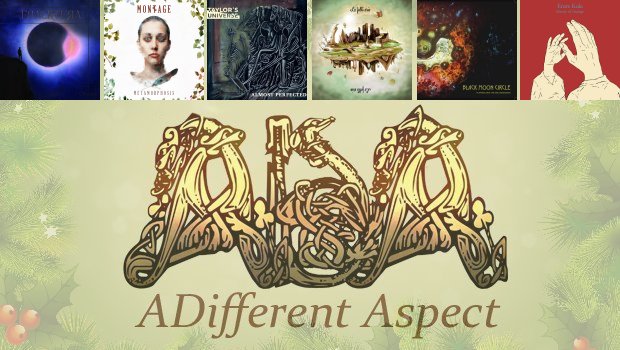 With the final acts of 2017 spinning relentlessly towards the gurgling plughole of oblivion, what better way to salute the fast disintegrating year than by a further rummage behind its bins for more delights that might otherwise have eluded us. Yes, it’s TPA’s ADA feature and our fifth Christmas Special, another half dozen nuggets that might otherwise have gone astray.

Links are provided to let you listen to the music, and hopefully find some new sounds to tantalise and delight as we count down the remaining hours until Jools Holland and the fireworks.


The name of this band might lead you to think that they are Crimson clones, but far from it. While fans of the Crim, and Anekdoten, will find much to enjoy here, and one can hear the compositional influence of Dorset’s famous son, the broody, atmospheric and classically inclined offerings from this Cincinatti trio creates its own atramentous cloak of aural submergence.

This is heavy without resort to crushing riffs, as there is no lead guitar in the traditional sense. Instead it relies on intricately and darkly woven piano-led musical textures around the sonorous tones of Karis Tucker, who emotes from the same range as Dagmar, but without the stridency. The other instruments listed are 8-string guitar, bass, synth, and piano. The busy and expressive drummer is uncredited, for some reason, as is the rather fine sax blowing that form the icing on the bitter cake of Gold Spectrum. 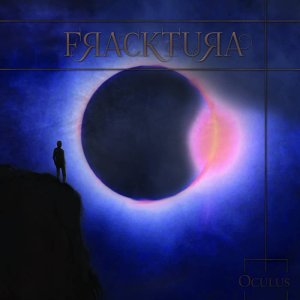 
This one has been hanging around all year. I’ve played it a number of times and each time I do I think “That’s a cracking little album, I’ll have to review it.” But unfortunately I haven’t got around to it. A massive oversight which it’s now time to resolve.

A hard rock quintet from Finland, this is Montage’s second album, released in November 2016. Every track here is worthy of attention, crammed full of melody, energy and enthusiasm it’s a guaranteed toe tapper and a very easy album to like. The songs, all in the 4 to 5 minute bracket, are well written and delivered with passion and I bet that they’re a great live act. There are plenty of bands enjoying successful careers producing albums that don’t compare to this so I hope that Montage get the attention that they deserve.

There’s clearly a love of the ’70s going on but it doesn’t overpower the sound and there’s a modern edge to the riffs that drive it all along. Singer Vesa Paavonen is an excellent focal point and the songs contain enough variety to keep this prog fan happy. Give it a go, highly recommended hard rock. 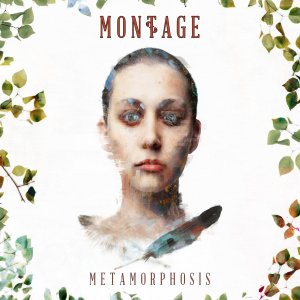 This album of re-imaginings and re-recordings of tracks from the vast back pages of this fine Danish prog-jazz-fusion band is as good a place as any for the uninitiated to start. There are a mere four tracks on this 45+ minute long album, the shortest of which clocks in at 9:23, so there is plenty of time for the individual tracks to develop. Led by the rather un-Danish sounding Robin C. Taylor, this band have been around in one form or another for many years, as their huge discography on Bandcamp testifies.

Opener Mean Attack runs the gamut of psychedelic jazz-rock moves with some fine guitar and synth work, aided by some minimal vocalisations from The Taylorettes (I see what you did, there), and is a fulsome and satisfying helping, setting the tone nicely for the rest of the album. If you have never heard of this band, get over to Bandcamp and indulge yourself. 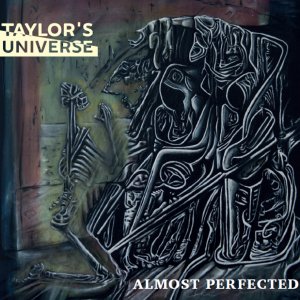 This album came out nearly two years ago so it’s stretching the ADA remit a little, however, it’s a lovely listen so it would be a shame to miss it.

Italian sung pop-prog heavily featuring acoustic guitar and the lovely voice of Simone Corazzari, who wrote most of the music and lyrics and produced it. The band spent a long time developing their sound, striving for something to set them apart, and I think they found it. The album swings through a number of different atmospheres whilst retaining a cohesive feel. There’s heavier bits, a funky On da bridge, choral backing to Non è facile, a Latin flavoured Fuori! and the satisfying punch of Quello che ho, for example.

The pop brief is well catered to as none of the 13 songs (including three bonus tracks sung in English) hang around, but they certainly cram a lot in. As the press release says, “it could be prog music dressed as pop or the exact opposite…”, and that’s about right; there’s plenty going on but it is easy to acclimatise and enjoy it. 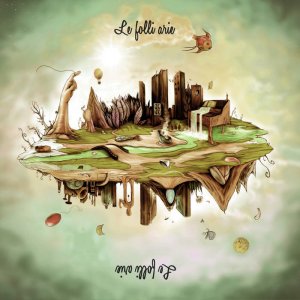 The quartet from Milan expand their sound with a number of guest performances, covering guitar solos, sax, percussion, cello, didgeridoo, and brought in the mixing and mastering talents of Lorenzo Cazzaniga to pull it all together, and everyone has done a very good job with it. Unusual and accessible with much to enjoy, Le Folli Arie’s debut album is an impressive achievement.


Having used his great pictures in our review of Motorpsycho’s London Gig earlier in the year, Norwegian snapper Esben Kamstrup recommended this band of fellow Vikings to us here at TPA Towers.

Flowing Into The 3rd Dimension contains just two tracks, each well in excess of 20 minutes long, and both take us on a stoner spacerock trip of interstellar cosmic grooving that fans of classic Hawkwind will nod along sagely to, shaking what’s left of their once flowing locks in gay abandon, as the pagan magicians dig down deep in search of the mighty ur-riff. 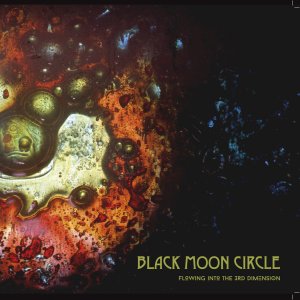 
Turkish guitarist and singer Emre Kula has been involved in a number of projects since 2000 and has now released a solo album that describes his personal journey through his 20s and 30s.

With stated influences from the likes of Jeff Beck, Jeff Healey and Soundgarden, the latter feature heavily on opener My Way. Kula proves himself to have a strong voice and all of the songs are well put together, not proggy in the least but engaging and enjoyable rock, predominantly performed in a guitar/bass/drums format.

There are no identifiable Turkish influences on Theory of Change which is a shame as that might have been the variable that set it apart, but no matter, Emre Kula has achieved just what he set out to do by producing an engaging and personal rock album. 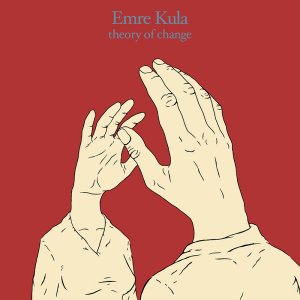