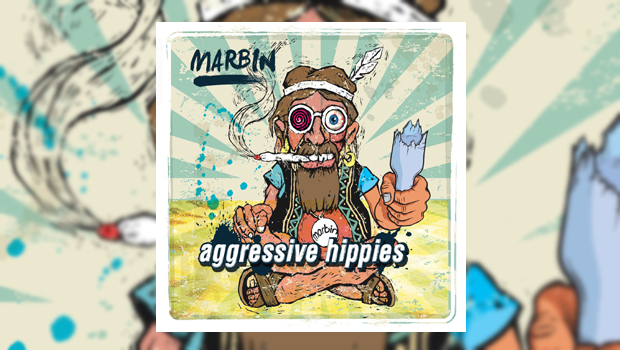 Ah, Jazz-Rock, my old friend, so nice to see you alive and well and thriving in Chicago. As a refresher for the uninitiated, Jazz-Rock was one of the countless experimental sub-genres that exploded from the big bang of musical creativity that was the late ’60s psychedelic scene. Young, technically proficient jazz musicians like Larry Coryell, Tony Williams, John McLaughlin, Gary Burton and others were just the right age to be hip to the exploding experimental rock scene. They set about mixing their jazz background with the grooves and rhythms emanating from youth culture and created a vibrant, though sadly short-lived, chapter in music history. Everything was happening so quickly in that era that often styles would develop and then in a flash would morph into something very different. Jazz-Rock would morph into Fusion and also mate with Pop and then somehow later would become Smooth Jazz. God help us.

Thankfully, the purity of the original idea has been rediscovered by younger generations of players who have the artistic freedom and the technical virtuosity to more fully investigate the possibilities inherent in the style. Enter, Marbin.

Marbin is the brainchild of saxophonist Danny Markovitch and guitarist Dani Rabin, two virtuoso Israeli musicians that wisely chose Chicago as the base of operations for their fledgling project. Chicago has always been a jazz town and it’s one of the few left where the underground scene still has an eye toward the future. Since 2008 they’ve toured constantly with a rotating group of players filling the rhythm section positions. They have crossover appeal with the jam-band scene, which saves them from the “background music for upscale restaurants” hell that many jazz musicians get trapped in.

Their fifth album, Aggressive Hippies is a rollicking, vibrant party of a record that has the kind of effortless execution that comes from a tight, road-tested unit. It features a melting pot of influences; psychedelic Hendrix excursions, African rhythms, New Orleans funk à la The Meters, spiritual jazz of the Pharoah Sanders/Alice Coltrane variety, muscular guitar rock, progressive rock time changes and copious amounts of dexterous guitar and saxophone pyrotechnics. This “everything and the kitchen sink” approach can sound studied in the wrong hands, but Marbin is too savvy for that, they use their impressive musical vocabulary to craft a consistently organic series of musical landscapes to build their improvisations on. It strikes that perfect balance between being challenging enough to impress fellow instrumentalists while remaining accessible enough for the average listener who just wants to get lost in the groove.

My favorite segment of the album is the gorgeous solo guitar improvisation Intro, which then segues into the fire-breathing monster arrangement of African Shabtay. The tempo and complexity of this piece makes a lot of supposedly progressive bands sound positively anaemic by comparison. It’s a great encapsulation of what Marbin has to offer, dizzying and completely enthralling, a band firing on all cylinders and obviously having a blast in the process. The rest of the material on the album is of the same high calibre.

Marbin is the type of band I would love to see perform, I hope they make the trek out to Los Angeles in the near future, this mildly Aggressive Hippy will be in the front row cheering them on.

Marbin – Goatman & The House Of The Dead →