The Bedford is conveniently located on Bedford Hill within walking distance of both the underground and British Rail. I knew this concert was going to be a treat and I duly arrived just before 8.00 and was welcomed at the door to the Globe Room by John Hendry, who organised this concert and who I found both congenial and helpful. The last time I visited the Bedford was to see the excellent David Cross “Starless” concert, four months ago and I liked the venue’s intimacy, relaxed and friendly feel.

Italian progressive rock band The Watch made a welcome return to the UK for a brief run of concerts performing the music of Genesis, and in particular the Peter Gabriel era. The band came on stage at around 8.20 and were welcomed with enthusiastic applause. Frontman Simone Rossetti stood motionless and then to the delight of the audience The Watch tore into Watcher Of The Skies in rip roaring fashion. This was followed by six breath taking renditions of Genesis songs from Nursery Cryme, Selling England By The Pound and The Lamb Lies Down On Broadway. Kicking this off was Firth Of Fifth, followed by Seven Stones, The Lamb Lies Down On Broadway, The Cage and Carpet Crawlers. 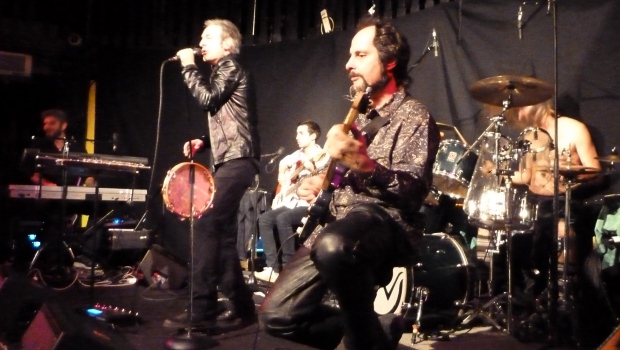 These were all truly excellent performances from an extremely accomplished band who delighted the enthralled audience from start to finish. Simone Rossetti, whose voice possesses all the resonance of Peter Gabriel, sang with passion and emotion whilst Giorgio Gabriel took on the role of Steve Hackett, sat to the right of the stage, quietly playing the intricate guitar parts with great subtlety and finesse. Completing the Genesis experience were Mattia and Valerio, who played and sang with a delightful, delicate touch, whilst Marco complimented this with a powerful display on drums.

The whole concert was very good, so there were not any ‘highlights’ to single out, however I rate The Watch as they are not just a tribute band and their own material is very good. To emphasize this on the night they played Shining Bald Heads from the excellent Vacuum album.

The Watch returned to Genesis’ discography with Trespass and a fine version of Stagnation, followed by superb renditions from across the band’s illustrious early career culminating with Cinema Show, which encompassed an extended, and I might add, superb instrumental from Valerio De Vittorio on keyboards, Matteo Rossetti on bass and guitar and Marco Fabbri on drums. What struck me throughout the performance was the musical ability of the band and their faithful interpretation of the music of early Genesis; Simone Rossetti’s vocals sounded so close to the style and sound of Peter Gabriel in the early seventies it was quite extraordinary. I remember deliberately closing my eyes and imagined I was being transported back to the Marquee Club of forty years ago – the sound was so faithful to Genesis of that era. It was clear that this reconstruction, with such attention to detail, must have taken many years of practice to perfect.

As for the performance of the band; all the players performed strongly. I was sitting right in front and sensed the energy of the band, no more so than Simone Rossetti, the vocalist striking his tambourine and the drummer, Marco Fabbri, who played with incredible power and energy – Marco was giving his Premier drum kit some “wellie”.

The extremely long encore section saw the band firstly return to their own material, performing My Ivory Soul, from their 1997 eponymous studio album The Night Watch (as they were known then), before moving into Supper’s Ready to conclude. 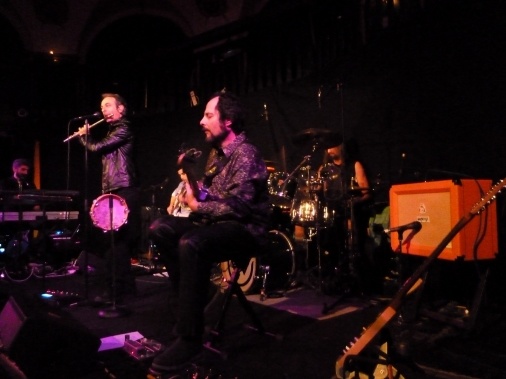 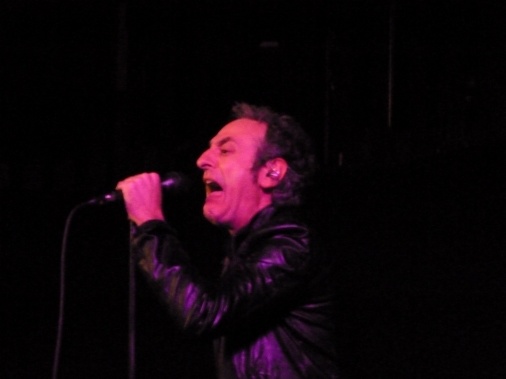 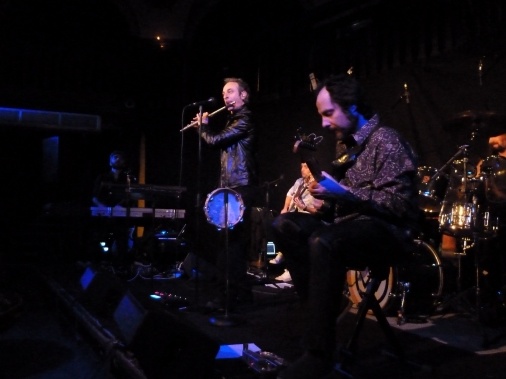 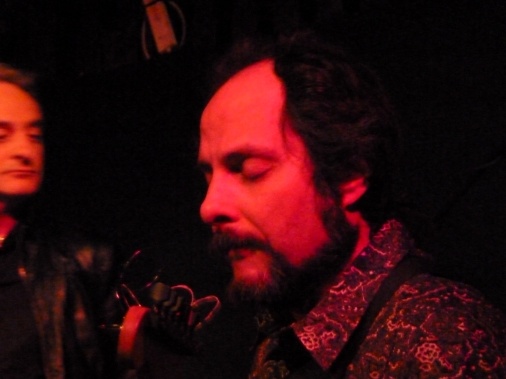 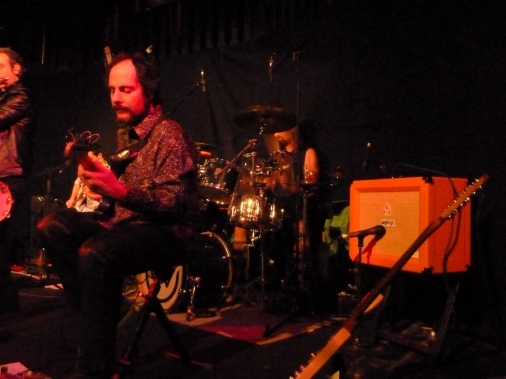 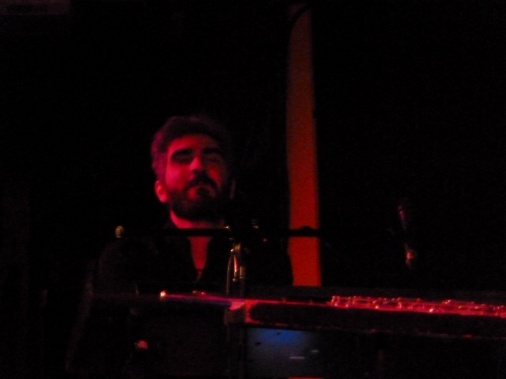 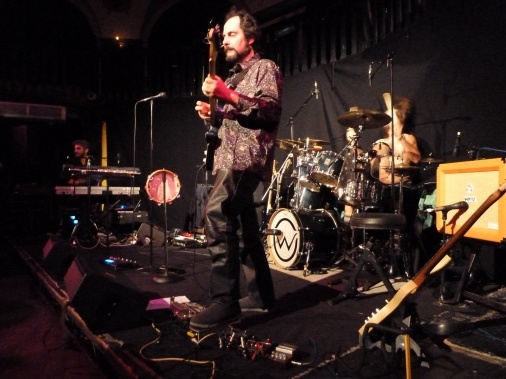 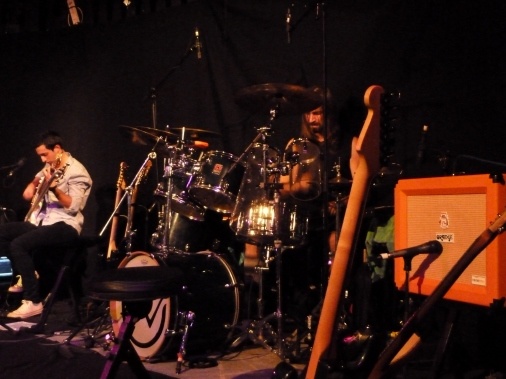 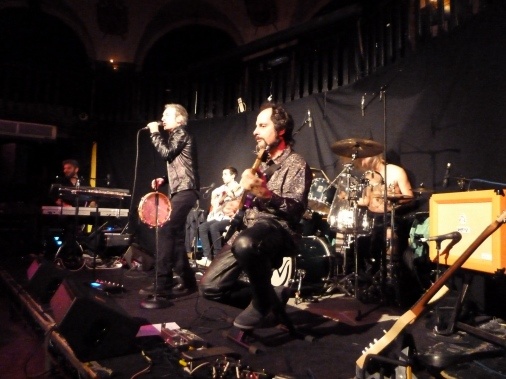 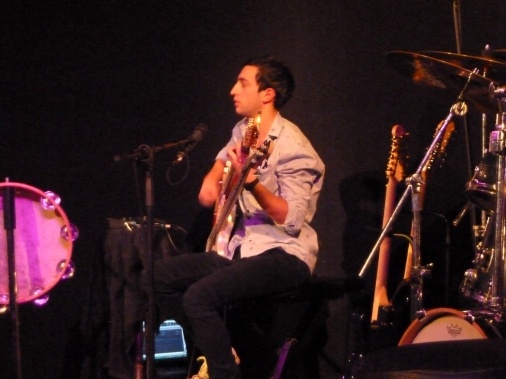 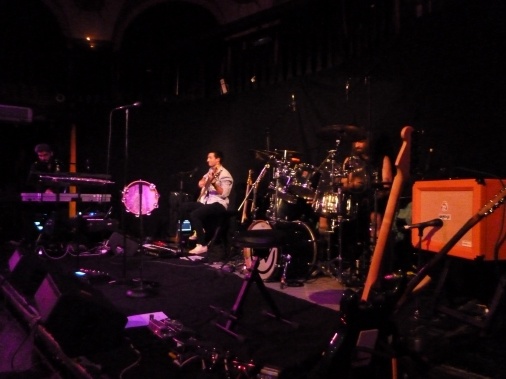 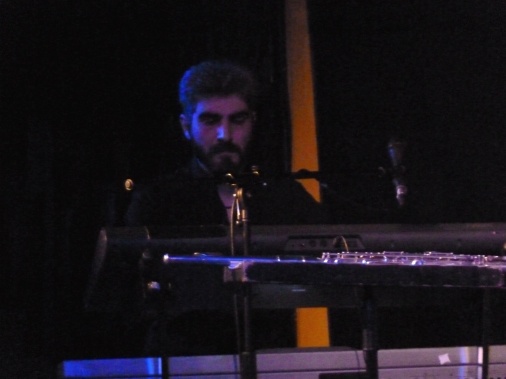 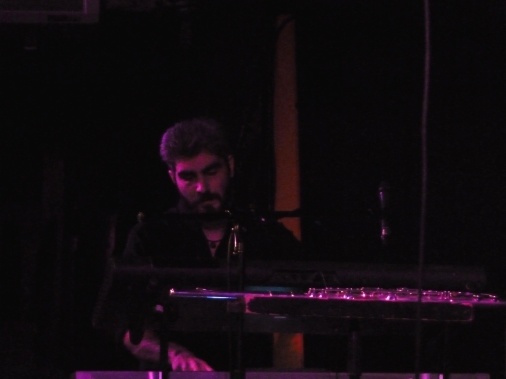 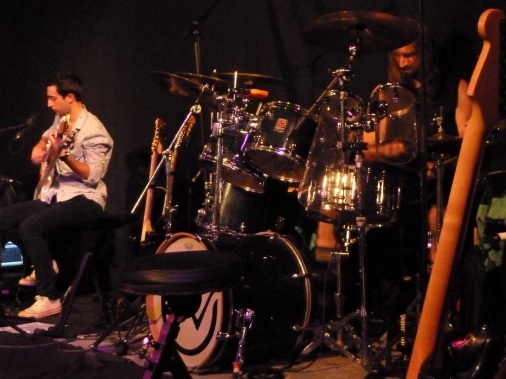 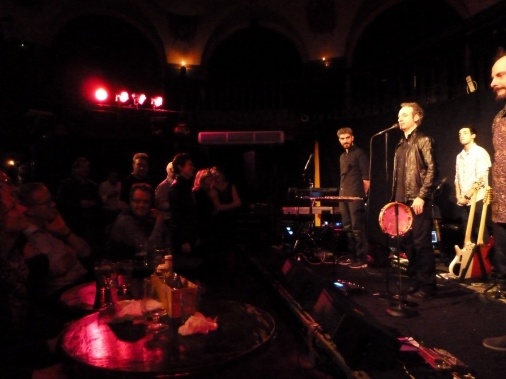 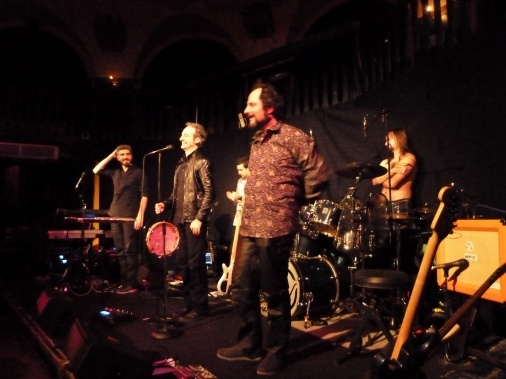 The band eschewed any back projection at this venue, however the interpretation of the early work of Genesis was pretty well flawless. Simone Rossetti also plays the flute and is very much the front man, in the style of Peter Gabriel but without the dressing up!

After the gig the band very generously mingled with the audience and as might be expected there was merchandise available which included a new vinyl version of The Watch’s latest album, the excellent Tracks From The Alps, along with CDs and T shirts. The band had also invited former Steve Hackett keysman Nick Magnus who was a charming chap and I was fortunate enough to chat with himo. Nick recently produced a particularly enjoyable and highly recommended album called n’monix.

I left the Bedford Arms in good spirits after another enjoyable evening and already look forward to returning.

The Watch have concluded their UK dates for this year and now move on to an extensive tour throughout Europe starting in Unna, Germany on 20th November 2015. The band will however be touring again in the UK next year.