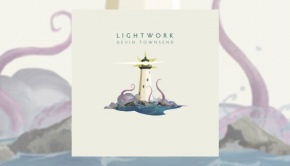 Music is a lighthouse, according to Devin Townsend, and his new album Lightwork certainly runs with that. The theme of... Read More → 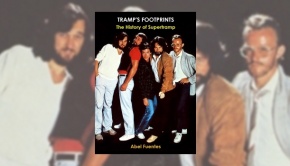 For a band that have sold millions of records, books about Supertramp don’t seem to come around very often, certainly... Read More → 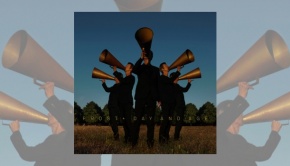 “Hello, and welcome to the rest of your life”, the opening line from our narrator, a child-like English voice whose... Read More →

In Part One of Dave Cookson’s interview with John Mitchell, he talks about his new Lonely Robot release, Feelings Are... Read More →

Feelings Are Good, huh? The phrase comes out differently depending on how you say it to yourself, it makes a... Read More →

“In the Vales of Pagarna there is a doom-haunted city where no man dreams; for dreams are the price of... Read More →

Following on from 2018’s successful 25th anniversary remixed edition of the album that put Jadis on the map, 1992’s More... Read More →

I had been aware of Tennessee based Glass Hammer from various festival lineup posters, magazines and such, but have never... Read More → 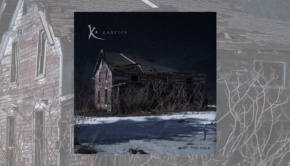 The Fold is Montreal based Karcius’ fifth release, their current sound forming in the previous album, 2012’s The First Day when they added vocalist... Read More →

Public Service Broadcasting’s third long player Every Valley, follows a similar path to 2015’s The Race for Space in that... Read More →