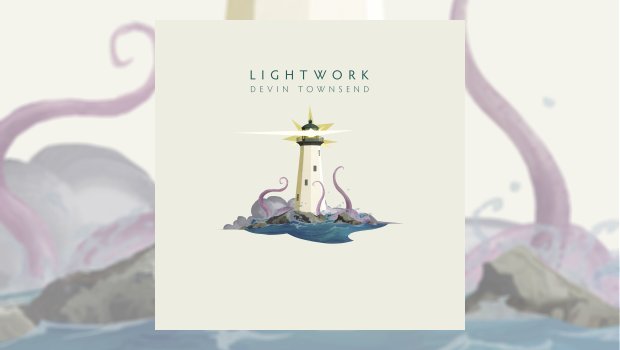 Music is a lighthouse, according to Devin Townsend, and his new album Lightwork certainly runs with that. The theme of illumination, reflection and personal discovery features in many of the tracks, and how could it not refer to the pandemic situation of the past two to three years?

Lightwork is referred to as the follow up to 2019’s wildly successful Empath, recorded under the Devin Townsend moniker which continues with this latest release. Of course, Townsend is a veteran of the music scene with over forty albums released under various guises, and although Lightwork is stylistically similar to Empath, it is surprisingly also close to previous recording The Puzzle (and its counterpoint record Snuggles, both released simultaneously in 2021). Townsend has referred to The Puzzle/Snuggles as more of a collaborative multimedia art project (involving almost fifty of his friends), which he notes “gave me a chance to purge and be completely creatively free”.

Townsend has admitted that his regular fans did not ‘get’ The Puzzle/Snuggles project, but going back to re-evaluate those albums for this review, the musical motifs from those releases could be dropped in between the tracks on Lightwork and they wouldn’t sound out of place, like a concept album with no gaps between songs (maybe I should try it!).

Lightwork was co-produced by friend and fellow Canadian Garth ‘GGGarth’ Richardson, whose credits as a producer and engineer go back almost as long as Devin Townsend’s thirty years as a professional musician, I believe this is the first time Townsend has used a producer officially though.

Opening track and lead-off single Moonpeople opens with a distant foghorn floating through the mist before a disco stomp cuts through, and Townsend’s falsetto welcomes us to his ‘ode to the unknown’. A great start, especially when the track builds to a crescendo of power chords and plucked orchestral strings. Lightworker follows with simple piano motif before a bombastic riff, then back to an acoustic guitar driven melody before the riffs reappear.

The album lyrics come across as quite personal, although not directly, more abstract. Townsend has spoken of the effects of life experiences over the last two years. Apart from the pandemic there was hitting 50 years old, his kids growing up, and trying to navigate life’s challenges as a musician. The album message is the light of music leads us all out of the dark.

As expected on a Devin Townsend album, there are some variations in styles away from ‘progressive metal’, if you want to call it that. Vacation sounds like The Eagles, Dimensions is industrial dance music and Heavy Burden is quite a gentle track with celestial female voices. Townsend reported a spot of bother with an uncleared sample which delayed the album. That sample – apparently from Barbie Girl by Aqua – I can only guess was featured in Heavy Burden, but I cannot confirm. It all adds to a fantastic mix.

There are the more expected tracks with chugging power chords and operatic vocals, including an impressive 15-second scream on Equinox, and the kitchen sink is thrown at many of the songs as they reach a climax, and why not? That’s Devin Townsend being Devin Townsend. Probably my favourite track on the album is jaunty rocker Heartbreaker, earning its prog stripes from me with an unusual time signature.

There’s ten tracks in total, but special editions of the album have a bonus companion recording called Nightwork with another ten demos and B-sides.

I thought this album was great, essential for Devin Townsend fans who will perhaps be relieved as Lightwork is more of a conventional effort. Not only that, it’s also certainly one of Devin’s most accessible and high quality releases for those more casual listeners wondering where to begin. I read that Devin’s goal was not to achieve a ‘chart topping album’ as such. Well this release should definitely feature in people’s top tens of 2022.

Catch Devin Townsend on tour in Europe from February 2023, including a run of dates in the UK towards the end of March. 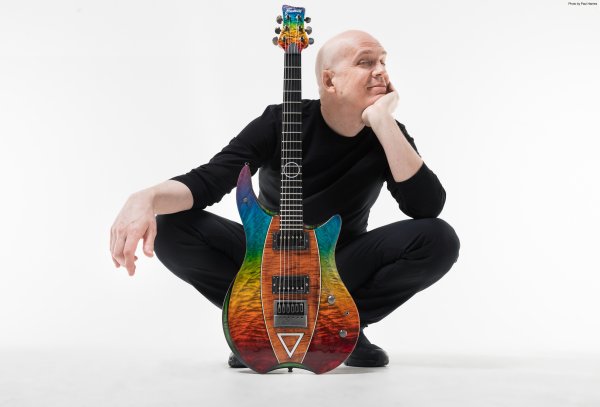 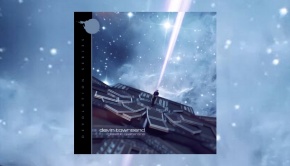