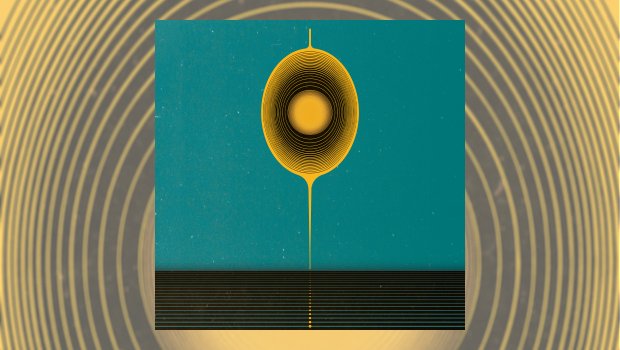 With the world all going a bit bonkers (again), this album, the fifth release from The Utopia Strong in three years, is like an oasis of light in the darkness. A haven of regeneration and new growth.

But please, whatever you do, don’t go away thinking that this music is ‘New Age’ or background or secondary in any way. It very much isn’t. It’s organic and thoughtful and inquisitive and powerful. It evolves and develops, taking you by the hand, encouraging you to join it on a journey to an uncharted other-world of hazy pastoral vistas, an enchanted land of great beauty but with a subliminally perceived sense of threat, sinister goings on that ultimately recede into the aether, pushed back by waves of positivity. Listen… there’s the distinctive sound of the bells on wandering livestock, but is that the shadow of a wolf lurking at the edge of the forest…?

Rather than extended pieces, this album returns to the structure of the band’s first release to encompass a number of individual tracks, thus allowing it sufficient momentum to be able to pause, take stock and move on into a new direction.

There’s an aura of the psychedelic, but with a surfeit of intriguing melody, delicately picking its way through a world of vibrant colours and scents, making them even more distinctive.

There are plenty of albums that work as late night sit-in-the-dark-with-a-glass-of-something-nice listening, but this one has a character of its own. It fully needs your attention and the desire to be involved, and it rewards you for doing so. It’s probably the lack of rhythm, as such, that allows the sands to shift as deliciously as they do. You find yourself moving through time and space as your mind wanders in unexpected ways, through to the surprisingly upbeat and, indeed, rhythmic finale of Castalia, which acts as a kind of euphoric cosmic alarm clock to draw your focus back to the fact that your glass is now empty and you need to put the album on again.

These are harmonious sounds for a harmonious life, and should come with a doctor’s note outlining the benefits. “Messers York, Torabi and Davis; purveyors of goodness for the benefit of all.” International Treasures indeed, their collective chemistry is producing profound and powerful results. It doesn’t matter what they’re doing, or indeed how they’re doing it, the tryptic hivemind leads the way like a seraphic Pied Piper, and I gladly skip after them.

Whatever spirituality is for you, this music taps into it for me.

There is nothing contrived or sterile about International Treasure, it is the result of a meeting of like minds, and the treasures unearthed are a wonder to behold.

I can’t tell you how much I’m looking forward to their upcoming life shows.

This review may be brief, but the resonance of the album concerned will live long. 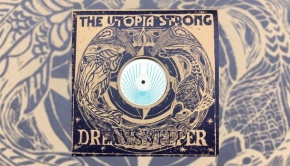 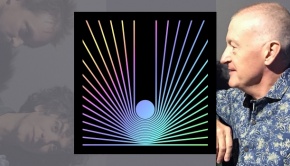