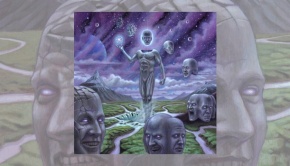 Wow…! I mean, WOW! Los Angeles-based Coevality have announced their arrival with an absolutely stunning debut album. So impressed with... Read More → 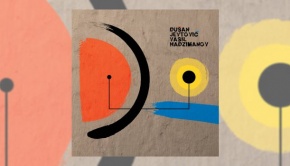 Listening to this album for the first time, from the first notes I knew I was in love. That reaction... Read More → 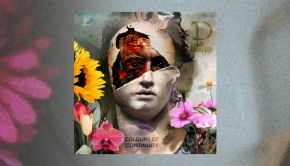 Pale Mannequin are a Polish progressive rock band from Warsaw, who started out as a solo project of guitarist and... Read More → 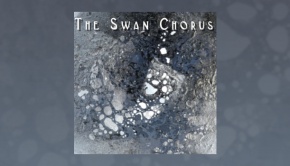 The Swan Chorus are a six-piece progressive rock group of seasoned musicians from the Liverpool-area. Formed as a result of... Read More → 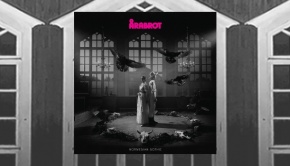 Norwegian Gothic may well be the album where some of Årabrot’s fans feel the band has “jumped the shark”. After... Read More →

Big Big Train don’t really need reviews any more to sell records, such has been their trajectory in recent years,... Read More →

Marillion – With Friends at St. David’s

Marillion’s latest live release follows on from their 2019 With Friends from the Orchestra album, in which they adapted a... Read More → 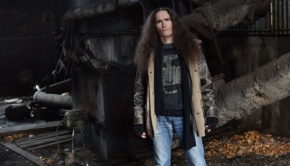 After my review of Confusion Field’s Disconnection Complete, main-man Tomi Kankainen contacted me to thank me, and let me know... Read More → 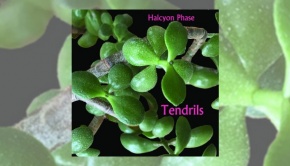 After a string of albums as a duo with Jeremy Sills (the latest Sills & Smith album, Maps – Burned... Read More → 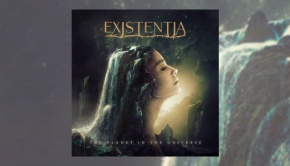 Existentia – The Planet in the Universe

Existentia is a new band from Russia who impress greatly with their debut album, The Planet in the Universe. It’s... Read More →