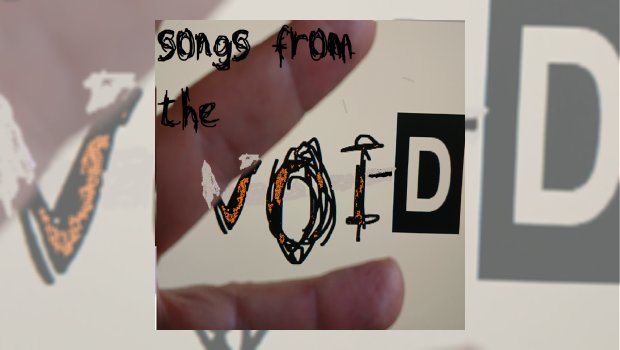 A few points of order:

Firstly, Phil Lively is a lovely bloke. I know this as we have shared beers and advanced in-the-flesh swearing sessions, and come out the other side as good chums. We have also slept in close proximity and he neither throttled or burned me with fire for supersonic levels of snoring. He is a true gentlemen.

Thirdly, an acolyte of all things Chapman Sticky, he writes and records music of his very own.

Now, these points might suggest that as I know him and he writes for this very site, this review is going to be sycophantically chummy and therefore one to ignore as lacking unprejudiced merit.

I appreciate that this might be the initial perception, but if I didn’t like the music that Phil records and feel that it deserves highlighting, I wouldn’t be diverting what little available time I have into writing about it – if I thought it was rubbish, I would simply ignore it. But I don’t, and I believe – genuinely – that it’s well worth your attention.

This is a collection of songs performed live when Phil was in a band called VOI-D in the late ’90s. They do not sound 20+ years old; they have been “re-imagined and reconstructed” to produce edgy, industrial soundscapes that come together to form a vivid whole. There’s visceral energy driving the riffy rock of 360, filled with angst and bile, Nine Inch Nails density fuelling the following Funeral, its treated vocals giving alien viewpoints and an otherworldly nature – yes, dystopian, but not in a clichéd way – distorting any imposed reality.

Phil does not sing like Robert Plant. He doesn’t need to, he uses what he has in intriguing ways, building atmospheric scenes of decay that flow around and through you. The drums are out of a box, not what Phil would want, but at this stage the only real-world solution. He uses them well.

The spoken word of Omega carries forward the Big Brother oppression. So far, this is a rock album, but the additions, depth and textures lift it above the norm. Crucified delivers an unexpectedly upbeat chord sequence wrapping around a repetitive guitar feature, interspersed with buzz saw intensity, while the longest track, Psychedelia, is a pulsing electronic centrepiece, cut-up vocals used creatively to convey a particularly disturbing scene, followed up beautifully with the slowly building doom of the intro to Panic, which after a scream dives into more NIN intensity. It’s well realised and thrilling stuff.

Finally, the disturbing Rag Doll ties it all up nicely, plodding bass cutting through the staticy pulses as Phil intones the words. Spooky stuff, this would work nicely in a horror flick, rays of sunshine cutting through with more buzzing guitars before a return to calm.

If you’re not afraid of guitar-driven electronic industrialism (a la Nine Inch Nails), then dive in and enjoy. It’s toe-tapping and not toe-tapping, exhilarating and bleak all at the same time as Phil gives another visceral stab in the eye to anyone with rigid genre boundary definitions. He’s played a blinder with this collection (but don’t tell him I said so 🙂 ).

And as a bonus, if you mosey on over to Phil’s Bandcamp page, you’ll also find an arrangement of Louis Armstrong’s What A Wonderful World for Chapman Stick, which is just lovely. 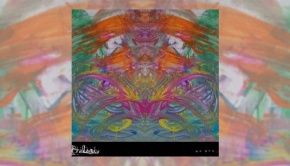 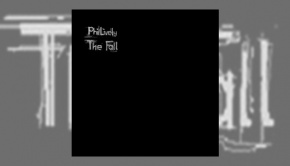