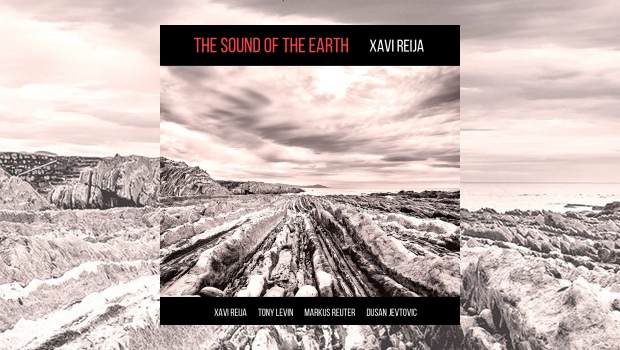 Sometimes life gets in the way of completing reviews, the growing pile needing your attention, but in this case just playing the album, enjoying it, means kind of forgetting that you need to make some notes. Yep that’s the case here, so I finally get to putting down some words on this excellent album, which was released in the latter part of 2018.

This is a project undertaken by Xavi Reija, band leader and Catalan drummer, with Serbian guitarist Dusan Jevtovic. They have worked together many times in the past, here inviting Tony Levin and Markus Reuter along for the ride – and what an inspired choice that has turned out to be.

This is not an album which can be easily categorised, and herein lies its success in my opinion; it can appear as a difficult, challenging listen, but that is the main point really, you need to listen. Further replays reveal so much more, which is demonstrated through the player’s skill and experimentation. You get drawn into their music with its adventurous and earthly qualities, challenging your listening habits, but by just paying attention it heaps wondrous musical rewards upon you.

Xavi’s drumming is interesting and precise, never over dominating proceedings, in fact this applies to all the players, and they appear to only play just what is needed, making great use of the pauses between notes, never over fussy and this allows the room for each of them to blossom within the sound. The album was recorded in one day in August 2016 at Club House Studio, Rhineback, NY by Paul Antonell, and this has created some great improvisation, but with structure and direction in this excellent example of progressive jazz fusion.

The album consists of nine tracks spread over seventy seven minutes which appear to pass quickly once you become immersed in the sonic adventure of their musical world. The opening track Deep Ocean thunders into life, instantly grabbing your attention before it settles down into a slower grinding groove. There are four tracks with the album title The Sounds Of The Earth numbered I to IV, with running times between 9 and 16 minutes long, and they use this time wisely to experiment with tones, sonic textures and melodies, all of which gives an earthy feel to their playing.

This entire album is an excellent listening experience, providing adventurous song writing and playing from four top quality musicians. If you are prepared to be adventurous as a listener, there is so much for you to enjoy here. 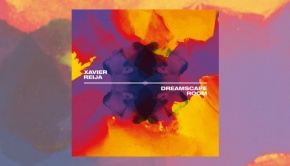 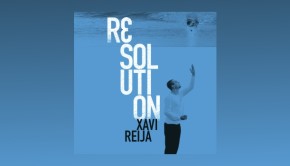