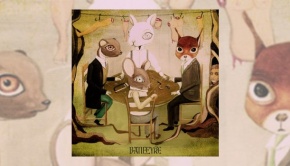 Crippled Black Phoenix (CBP) return with their new album Banefyre. From their early days of Pink Floyd-influenced music they have... Read More → 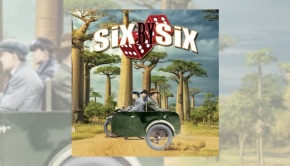 Six by Six is a collaboration between three accomplished and acclaimed musicians from different parts of the globe, Canadian Ian... Read More → 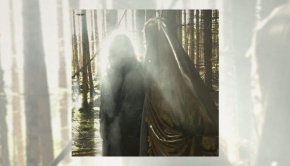 Motorpsycho are back with their fourth album in as many years, 2019’s The Crucible having been followed by the “Covid... Read More → 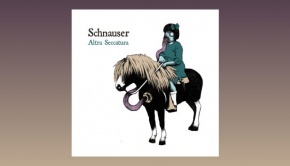 This is Schnauser’s first release since their highly praised Irritant album, which I reviewed for TPA in 2017. The band... Read More →

One of the wonderful bonuses, for me, of doing the review thing is you can so often find music that... Read More → 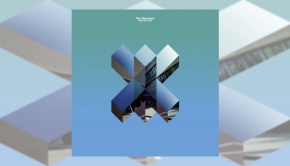 Butterfly Mind is Tim Bowness seventh solo album, and his sixth for Inside Out Music. It was due to be... Read More → 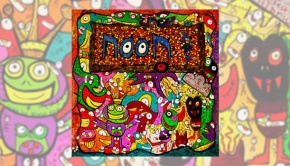 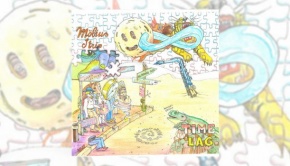 This album has taken a while to come to my attention, which is a shame as I was so impressed... Read More → 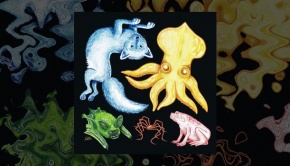 Drongo are a band that hail from Kristiansand, Norway. There is an air of mystery about them as not much... Read More →