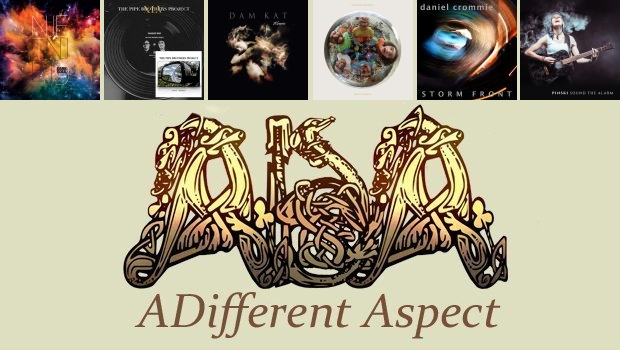 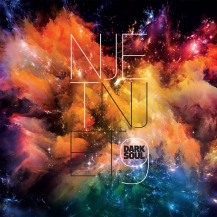 Bluesy big band shenanigans with plenty of soul, and no little oomph, from Finland. While this sort of thing is currently getting much exposure in the mainstream with the likes of Kamasi Washington and Snarky Puppy, this oddly named band may strike while the iron is hot.

The second track commences with a heavy metal riff reinterpreted by a big jazz band. Nice! From the same more rockist-inclined arena of the Nathan Parker James Large Ensemble, or the Ed Palermo Big Band (albums by both tackled by me on TPA in recent years), so if you like fulsome arrangements with plenty going on, this is the jazzrock sauce for you, daddio! 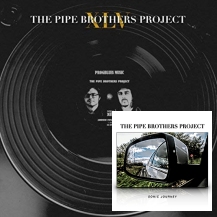 Brothers Andrew & Jamie Pipe take a sideways step from their main band, The Mentulls, with the “says it all” name, The Pipe Brothers Project (TPBP). Now with the siblings being the main protagonists in The Mentulls, you might wonder why a side project is necessary?

Well TPBP aims to explore an entirely instrumental route and the first tasters come in the form of the XLV and Sonic Journey singles, which in many respects treads a similar path to the main band, minus the vocals, whilst continuing to explore a theme-rich course, steeped in the rock, blues and prog camps. As always Jamie’s guitar work is sweet and melodic and lays comfortably on Andrew’s Hammond and piano rich foundation. Added bonus on the second single is the inclusion of Paul Burgess (10cc & Camel) on drums.

Below you can hear the first single XLV – however there’s a nice acoustic version HERE you might like to check out as well. Look forward to hearing the album when it comes out? 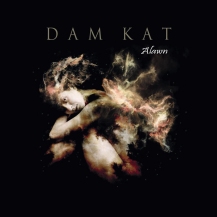 From the opening Gregorian chant I had the feeling this was going to be a dark album. Intriguing, absorbing, but most definitely dark, and as the more Celtic tones emerged, hinting towards the music from the Lord of the Rings film trilogies, I felt compelled to explore further. Alas Alawn does not owe it’s allegiance to the Tolkien fable, but rather deals with self-destruction and the struggle, not to sink into madness. Did I say this was a dark album?

The author of this is French female vocalist, musician, composer & producer Dam Kat and this is her first solo album. She possesses a sweet, but also extremely versatile voice which she exploits to great effect across the eight tracks. There’s a lot going on within the music and certainly there’s underlying metal influence, evidenced by the oft riffing guitars – so it was an astute move to bring in Anathema’s Daniel Cardoso for the mastering.

I have to say however that the heavy elements never overpower, adding weight and drive, rather than taking over. The tempos across the album are restrained, which helps maintain the tension. The final ingredient is the clever use of real instruments, multi-layered sounds and sound samples.

There’s some stunning music on Alawn, my favourite would have to be the hauntingly beautiful I Believe, closely followed by the album’s opening track and Who Are These Gods?. 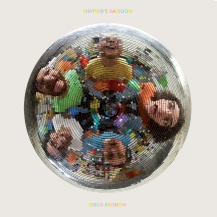 Any band that describe themselves as “influenced by William Shatner’s monologues and the perils of jazz induced trances” is alright by me.

This Leeds-based collective blow big ones over sproingy bass lines that Bootsy wouldn’t scratch his septum over, and make a splendidly loose racket that recalls Rip Rig & Panic, This Heat, and Gang of Four.

Disco Erosion is the sort of album to put on if you want to clear a house at the end of a party, or to put on as background music over dinner with the boss if you REALLY don’t want that promotion he’s offering. 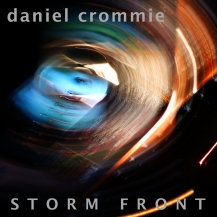 Portland (Oregon) multi-instrumentalist and composer Daniel Crommie, who for many years now, has been releasing music under his own name, the DC Sound Collective, as well as numerous other collaborative ventures, returned in early January with his first release of 2018. My initial introduction to his music came with one such collaboration, Aquarius In Retrograde which featured Glyn Havard and David Duhig from Jade Warrior. Those familiar with the Warriors may proceed immediately. Those less familiar might want to tread more cautiously and read on.

Storm Front continues Daniel’s forays into “cinematic electro-acoustic territory”. The four tracks, (five if you go to Bandcamp), find Daniel layering effortlessly floating flute lines, which he then takes through a series of delays and processors, before augmenting with a series of analogue synths, textures and subtle sound effects.

The end result can be a truly hypnotic, absorbing and calming experience, depending, that is, on your frame of mind when you listen. So it may well soothe the feathered brow – equally it may just drive you nuts. 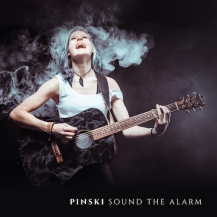 Pinski’s debut album arrived via German progressive rock label Gentle Art Of Music (GAOM), the home of RPWL, Blind Ego and Frequency Drift, mentioning just a few, so expectations might be that Pinski would tread a similar path. Not the case and this four piece, fronted by singer-songwriter and guitarist Insa Reichwein, treads a more alternative hard rocking path.

The band kick right from the outset with powerfully driven, ear friendly tracks that showcase Insa Reichwein’s engaging, versatile voice and what we have here are well executed, riff driven rock tracks, along with some ‘iPhone in the sky’ power ballads. Pinski do however dig deeper during the album’s longest track, Red Sun, with some tasty guitar work. This is not to denigrate the album’s other material, as Reichwein’s lyrics are thoughtful and observant and enveloped in a rich sound that has the feet tapping, the head nodding and cerebral regions humming along. Bet these guys are killers on a festival stage!