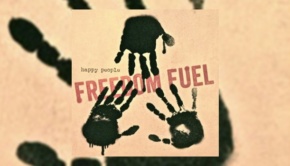 HERE’S how we roll at TPA – our editor offers up tasty morsels of all the new releases and we... Read More → 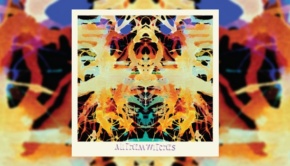 All Them Witches – Sleeping Through The War

Occasionally we need bands that slap us out of our complacency, that reset our expectations, that demonstrate that individuality is... Read More → 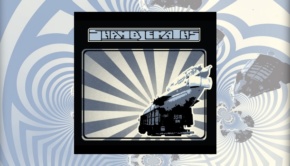 Further proof to my contention that everyone in Scandinavia is in, or has been in a band is offered by... Read More →

The shimmering, hazy silhouette of the sun’s dawning rays, cresting the horizon in joyful anticipation of all the possibilities of... Read More → 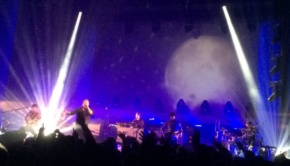 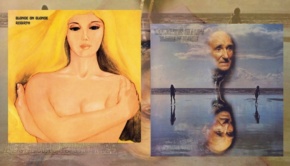 Blonde On Blonde – Rebirth / Reflections On A Life 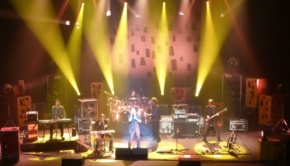 Mike and the Mechanics – Let Me Fly Tour

New Theatre, Oxford Sunday, 6th March 2017 The New Theatre in Oxford is an impressive statement of the sophistication and... Read More → 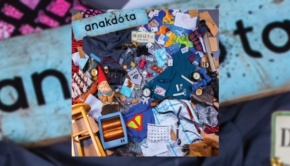 Anakdota are a young band from Israel who take influence from modern electric jazz mixed with an ear for melody... Read More →