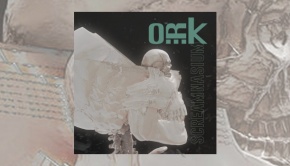 O.R.k.’s last album, Ramagehead, was one of my favourite records of 2019, so I have been eagerly awaiting their latest... Read More →

In this update we feature: > O.R.k. – Ramagehead > Moonpedro And The Goldfish – The White Album (Revisited) >... Read More →