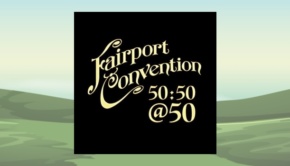 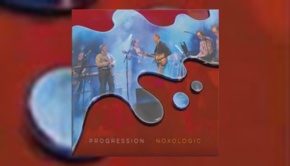 If you are going to call your band Progression then you need to be pretty damn progressive. It’s like calling... Read More → 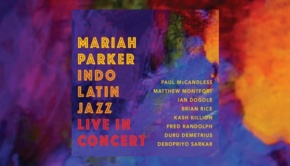 I HAVE to admit, I’m a sucker for Latin jazz. It’s happy music that goes straight to your hips and,... Read More →