The Tangent – Songs From the Hard Shoulder

Andy Tillison has been going through a purple patch of late. Since his mild heart attack back in 2015, the... Read More → 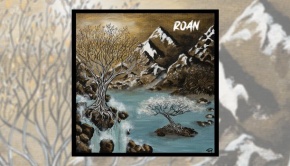 One of the nice things about reviewing for The Progressive Aspect is occasionally discovering wonderful musical acts that were hitherto... Read More →

In common with most Jethro Tull fans, I was shocked and saddened when Ian Anderson knocked the band on the... Read More →

Like most rabid Jethro Tull fans, I have dutifully opened my wallet and said “Help yourself” each time a new... Read More → 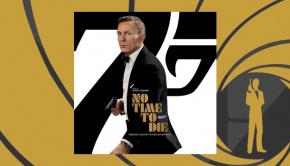 Hans Zimmer – No Time to Die

In many ways, James Bond has a lot in common with progressive rock. Both have been around a long time,... Read More →

It was 15 years ago, in November 2006, when the entire Gong family came together for a weekend of wonderful... Read More →

BOING! That’s the sound of my jaw hitting the floor. Actually, it’s more of a clunk. But ‘Boing!’ is appropriate... Read More → 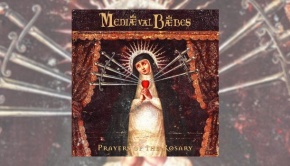 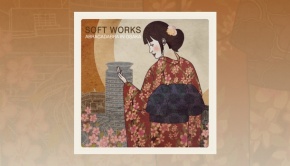 Allan Holdsworth fans start drooling now. The late jazz guitar genius is at the top of his game on this... Read More →