With the recent release of Ton Scherpenzeel‘s latest album, TPA’s Sue Smith spoke to the founder of Dutch prog band Kayak and long-term Camel contributor about this fifth instalment in his solo career, Velvet Armour, which takes the music of the 16th Century as its inspiration, a world away from the well-travelled musical roads of Kayak… 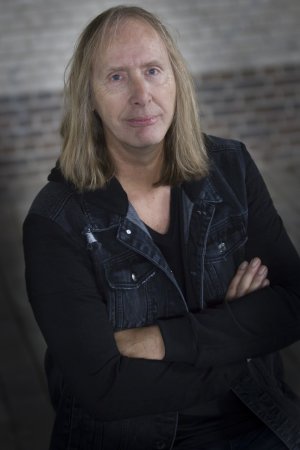 What ignited your passion for the Baroque Folk music that you clearly love so dearly and what do you draw on for inspiration when you are writing the songs?

My first serious encounter with early music (late Medieval, Renaissance, Baroque) was when I studied classical double bass at the Hilversum Music Academy. By the way, I never really intended to make a living as a classical double bass player in an orchestra, but picking up this study allowed me to leave secondary school prematurely, as I had no idea what I was doing there. The package of lessons at this academy also included a couple of hours of singing every week (in the student’s choir) and one time we did an old Spanish song called Pase El Agoa. That immediately hit home, and I discovered this strong connection to music from that period. In much early music (1400 to 1700) there are clear links to folk music. I think even Bach sometimes used these melodies. Pase El Agoa is also featured on my previous solo album, The Lion’s Dream, as a landmark in my musical history.

I didn’t really pursue this direction, as I had my own more prog-rock orientated band Kayak, but it did influence my writing, my whole musical approach. It comes naturally to me, long before I realised where it came from. It can be heard in many Kayak songs, especially in our rock operas like Merlin and Nostradamus, but there I used it as a colour, to determine the atmosphere and age the subjects of these stories belonged to. It wasn’t a direction that I would fully develop for the band, not to the extent of what can be heard on my two solo albums The Lion’s Dream and now Velvet Armour, but you know, it will always be my version of older music. I am no expert. And my version of folk. I am touched by it and create my own version of it. As it says in the press promo, “an old soul in a modern age”. Sometimes I feel I was put in a time capsule in 1500 to be born in 1952!

My second ‘Wow’ was when in the early ’90s I wrote and arranged theatre music that included music from the court of the French Sun King, Louis XIV, especially by his court composer Jean-Baptiste Lully. His Marche Pour La Ceremonie des Turcs hit me like a bomb. It has that jubilant and melancholy feel at the same time, that enchants me and makes me want to reproduce it. Arranged in a modern way it could even be a sort of rock anthem, actually, I think. Anyway, I used that theme on Velvet Armour in The Mirrors of Versailles, which takes the listener back to those days of French grandeur.

It’s hard to describe what really attracts me so much in this older music. For me it’s just so much more interesting harmonically and musically than what happens in modern (rock) music. There is so much more to discover there, so much unbelievable music has been created. And as I said, the pureness of that early music, without sentimental overtones and false pretence, is important to me. The emotion is in the notes, not so much in the performance that so often is used to boost the ego. The less ‘drama’, the deeper you can go. 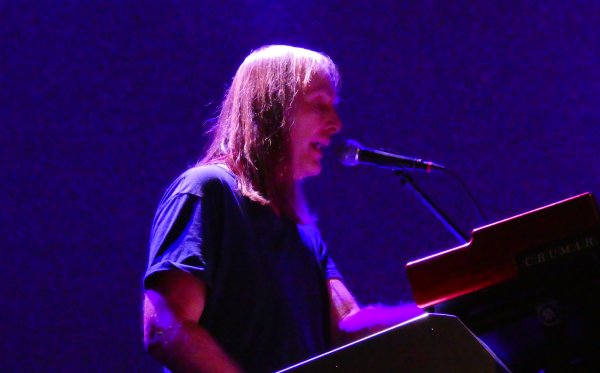 You’ve explored music in both the ‘Prog’ and ‘Baroque’ sectors; are you still nurturing any aspirations to create music in another genre?

I already mentioned my work for theatre. This has been a substantial part of my life’s musical output. I still work for/with a Dutch cabaret/comedian/storyteller who happens to have become the most popular theatre artist in the last decades. At the moment we are writing our twenty-fifth show together. Furthermore, I have written the music for over thirty musicals, mainly for youth theatre or family or ballet performances, in several styles, depending on the subject of the show. This could be Peter Pan, or The Bellringer of Notredame, or whatever you like. I think I wrote two Alice in Wonderland‘s for different theatre groups.
The remarkable thing is that most of it has remained sort of hidden for the general public. Once the show had run, it was over, perhaps there was a CD of the show that some people bought as a memory. It can’t be compared to a release by Kayak, for instance. So yes, I explored other directions as well, and it allowed or forced me to think of stuff that I wouldn’t have done otherwise.

Which part of the world would you say is the most receptive to your music?

I have no idea. The stats show Holland, but that’s my native country and I am best known here so that’s no surprise. But I do believe my music is not limited to certain countries or areas, once people are able to hear it. Borders are only lines on the map. I have heard renditions of songs of mine (Ruthless Queen, Kayak’s biggest hit single) coming from as far as Indonesia, quite a different culture. Of course they forget to pay me, but still, it is rewarding to hear and see how something I wrote long ago and for a completely different generation and culture is now played by someone over there. 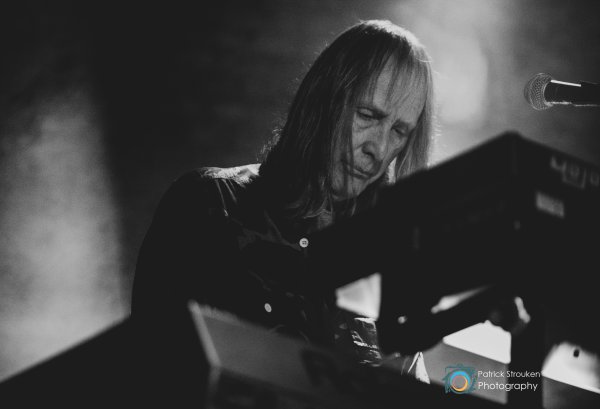 There have been eight years between solo albums; how many more do you feel you have the ambition to write still, or do you feel Velvet Armour is the pinnacle for you?

Maybe not the pinnacle, which would mean that from now on it will be going downhill. But it’s a very important album for me, for several reasons. The number of albums you can still make when you’re twenty years old is larger than when you’re 69… and as it is made without compromise or commercial thought in mind, as was also the case with The Lion’s Dream, it is very personal. But I sincerely don’t hope it’s my last one. Writing and creating is why I am in this business, it’s an essential part of who I am and why I live in this world.

You play many instruments on Velvet Armour, do you have a favourite from this period, and is there a musical instrument that you still wish you could master?

That’s an easy one. I adore the viola da gamba, a sort of early cello. It so represents the Renaissance and Baroque feel and breathes that pureness, with a sad undertone. As I told you, I did study its ‘big brother’ the double bass at the music academy, so I guess it would not be impossible to master it, but it is unlikely that will ever happen. Too late now, I’m afraid. I am also fond of the nyckelharpe. And I love instruments that operate in the middle range, as it were: French horn, viola, alto flute.

Do you have any plans to take Velvet Armour on tour? When and where do you see that fitting in with your other commitments?

No, not really. I never say never, but I would need to form a new sort of band, and also, as my vocal performance is quite limited and vulnerable and not to be combined with me playing the keyboard, someone else would have to do the lead vocals. Maybe as an instrumental group, well, who knows. But it’s not high on my priority list. 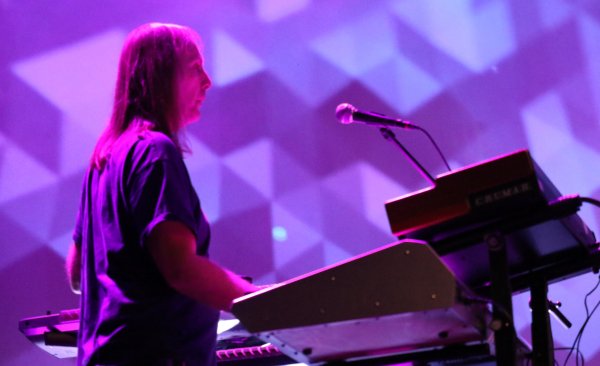 So there you have it, some insight into Ton’s creativity and inspiration. Velvet Armour, released via Friendly Folk Records on 15th October may not be an easy listen at first, but I found that it has a way of getting ‘under your skin’ and should certainly be on the radar of anyone looking out for an artist and album that has chosen to follow the road less travelled.

[You can read Sue’s review of Velvet Armour HERE.]