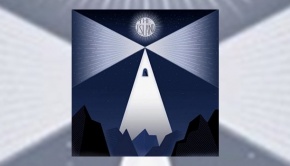 If you google Echorec, apparently it’s some kind of guitar effect pedal. Well, it could have been worse, they could... Read More → 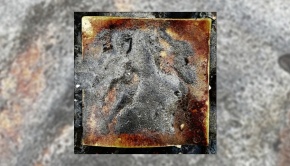 Writing reviews of albums that hardly anyone will listen to is becoming an increasingly pointless task, as I ponder its... Read More → 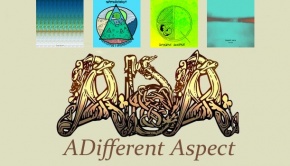 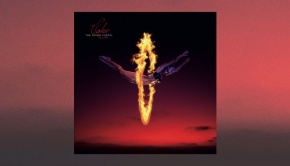 The Opium Cartel is a band I was aware of but had never come around to listening to. My thanks... Read More →

Satan’s Hollow, Manchester Saturday, 22nd February 2020 I have a confession, it is less than a year since I discovered... Read More → 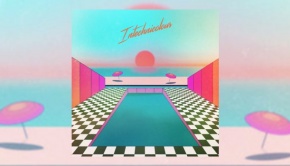 This debut album from InTechnicolour has been a struggle for me to review, for what is possibly a strange reason.... Read More → 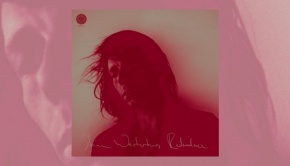 Sometimes, an album inspires me to write in a fashion that mirrors its artistic endeavour, and avant guitar wrangler Stian... Read More →