It’s over two years since Godsticks’ last album, the classy and visceral Faced With Rage, and four since they resolutely... Read More → 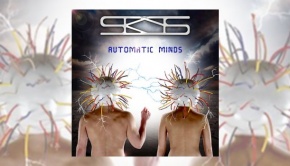 Okay, on first listen, it’s an interesting ride. I was expecting more in the vein of the last album, different... Read More → 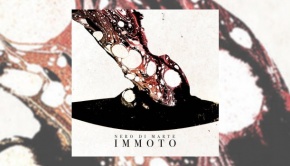 This album has harsh vocals. That will be enough of a review for some people. Indeed, I was once one... Read More → 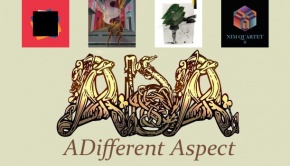 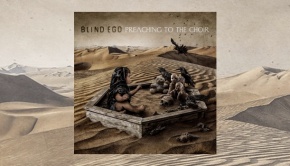 Blind Ego – Preaching To The Choir

Blind Ego is the solo project of RPWL member Kalle Wallner. That might seem obvious to many reading this, but... Read More → 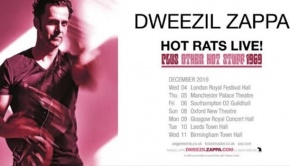 Birmingham Town Hall Wednesday, 11th December 2019 In October 1969, Frank Zappa released an album which was to have a... Read More → 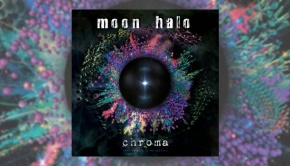 This album has been a long time in the making. I first heard of it from Marc Atkinson’s Facebook page... Read More →

Julie’s Haircut – In the Silence Electric

The quaintly and very English named band Julie’s Haircut actually hail from Emilia, northern Italy, and they have been around... Read More → 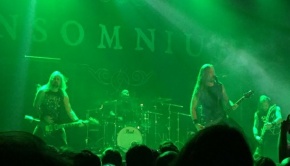 A couple of hours ahead of Insomnium’s gig at Islington Assembly Hall on 19th January, TPA’s Graham Thomas caught up... Read More →