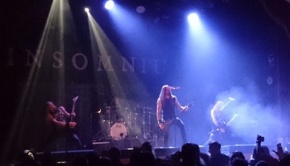 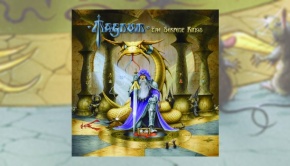 One of the treats of being a prog fan is receiving any copy of a new album adorned with the... Read More → 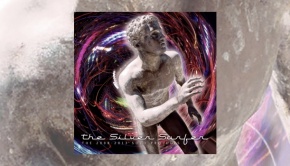 December is a black hole for new releases. I often wonder why anyone releases anything at a time of the... Read More → 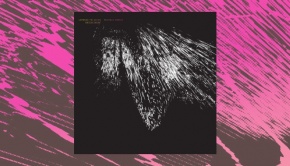 The Antikythera is an ancient Greek mechanical computer dating from around 87 BC, used to predict astronomical positions and eclipses... Read More →

Yes celebrated its 50th anniversary last year with an extensive tour, with shows in Europe, North America and Japan. This... Read More → 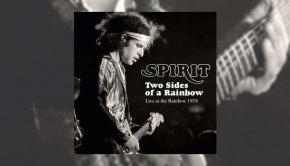 The release of this album made me very happy indeed, as I used to have it on vinyl many years... Read More → 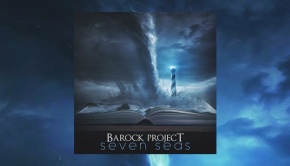 Barock Project from Italy utterly blew me away with their previous album, the utterly outstanding Detachment, which was my favourite... Read More → 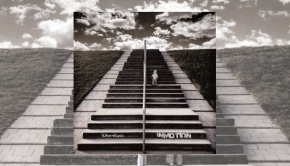 InVertigo are a German rock band invoking past echoes from well-trodden paths through the neo-Prog landscape, from the aspirational high-ground... Read More → 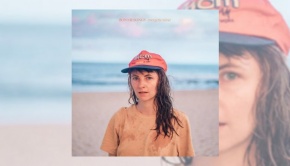 At the beginning of any year, you can be guaranteed to see two types of article on any site such... Read More → 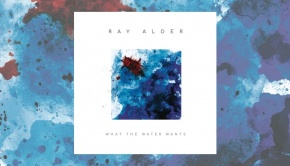