Shortly before his double headliner with the lovely Doris Brendel, Tony Colvill caught up with Joe Payne and put a few questions to him about his forthcoming album and also his recent collaborations. 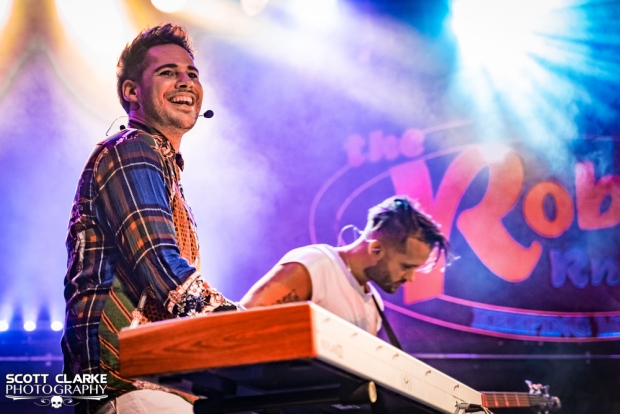 I’m not too bad, thank you for asking! Glad to be out there performing again. Definitely good for the mind, body and soul.

You have been commendably very open on your struggles with mental illness, and some of the songs I’ve heard I think deal with this; how much is your forthcoming album thematic around this? When are you expecting it out?

Oh, the album deals with this, 100%! At first, I thought it would be mostly about my own internalised depression and anxiety, but as with any art piece, this has evolved and taken some unexpected turns. Some of the songs are less about me, and more about what I can do for others. I guess the record, while connecting with people who are ill, is also trying to connect with the people who are caring for the people who are ill. I’ve been on both sides, and it’s not easy for either party. So, an open dialogue between the two is the healthiest thing, and that’s part of what I’m trying to achieve.

The other element to this album, which isn’t something I had anticipated, is that I am expressing a lot of very personal details about the roots of my illness. Don’t get me wrong, I’ve no wish to name or shame anyone, but I touch on things such as toxic relationships, struggles with my sexuality and identity, bullying, etc. I guess this record is like counselling for me. I’m coming to terms with a lot through it.

Will it be very different from The Enid? You mentioned previously a love of disco and dance, and some new prog seems to cross over with chill/ambient/house, is this a direction?

When I started writing, I was very nervous about alienating my old audience from my Enid days, and this influenced me to “play it safe” in the beginning. But since then I’ve learned that it’s the risks that we take that people respond best to. Yes, I love classical music, and this will always be apparent in my writing, but I also love to go out dancing in clubs, and I’d love to see people throwing some shapes to my own stuff! Growing up, I mostly listened to highly polished pop productions, 60s Soul, 70s Disco and 80s electronic music. I wasn’t interested in rock music that much. So if you asked me what kind of vision I have for my sound, I’d love to give it the voices of Motown, with the beat of Earth Wind and Fire, and the quirky unignorable synth and drum sounds of the 80s. 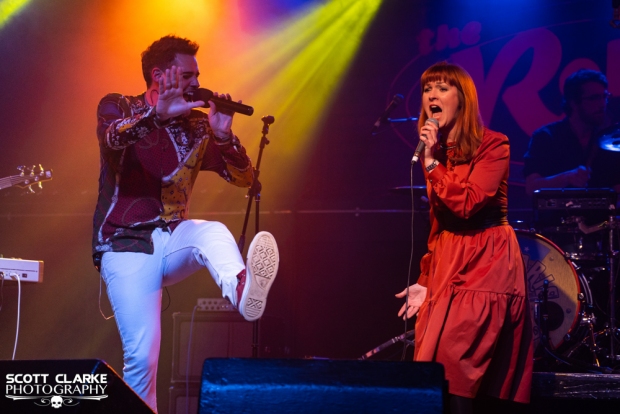 Are you enjoying the tour? Doris and yourself would on paper appear to be quite contrasting?

Oh yes, absolutely! One of the things I’ve loved most is working with Doris and her band. They really are some of the nicest people you’ll ever meet, and so professional! It sounds awful to say, but in my experience, meeting people with these qualities, or entire bands who are all lovely and easy to work with; it’s surprisingly rare. There’s usually someone with an ego problem, or in-fighting between band members, or even – and why this ever happens is completely beyond me – jealousy towards other artists. So, the fact there’s no drama is quite refreshing!

Also, Doris and I, despite not really knowing each other before the tour, have been two peas in a pod. She and I have so much in common. Our professional outlook is very much the same. Plus, she cares about the visual elements of putting on a show, which is something I am also very interested in. And I guess we also share that our relationship with the prog scene is really down to the fact we don’t fit in anywhere else. So, despite us not being 100% alike musically, I’d definitely say that I share more in common with her than I do most people, and we’re having a great time because of it. 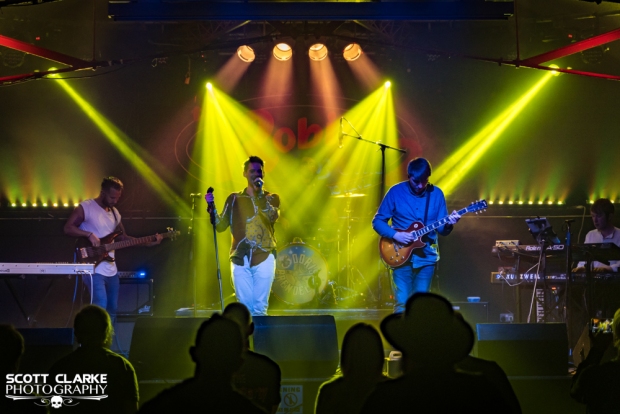 Albums are notorious for missing deadlines, when can we expect yours to appear?

You’re absolutely right, things are so often late. That’s why I’ve been very careful not to announce any dates yet. I’ve got too much experience of things not meeting deadlines; sometimes being a whole year behind schedule. I will say that this year, I am involved with three albums that want to be finished by the end of 2019. One is my solo record, the other two collaboratives. How many of these will be able to be released by the end of the year is another question all together…

You’ve been working on Zio with the lovely Hayley Griffiths, will we see the fruits of that before your own? I understand you will be playing The Wharf in Tavistock (31st August 2019) as Zio, along with Karibow – I hope to see you there.

I’m loving working with this band. They’ve really helped to bring me back down to earth and remind me to have fun with music. It’s very easy to get stressed out by the pressures of everything, but if you’re not enjoying it what’s the point? These guys – and gals – always keep it fun. When the album comes out; I’m not certain of that. When I have a clearer idea, I’ll try to bring mine forward or push it back, so they don’t clash. Isn’t it funny how everything likes to come at once!? Haha!

Thanks, Joe, for your time… 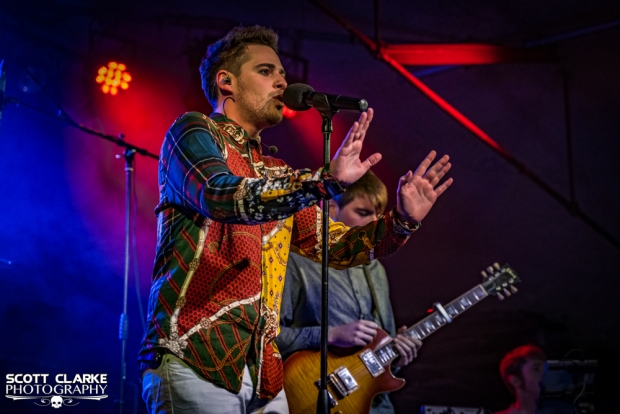