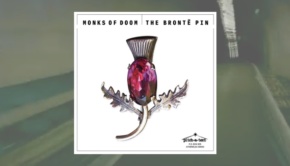 The Monks of Doom – The Brontë Pin

A band hitherto unknown to me, The Monks of Doom are an intermittently active American collective formed in 1986 as... Read More → 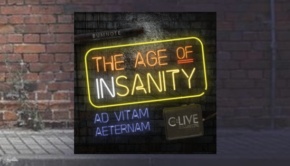 C:Live Collective – The Age of Insanity

This is an age in which a mendacious, manipulative manchild lunatic has taken over the Asylum whilst elsewhere a blackened,... Read More → 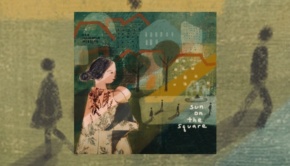 The Innocence Mission – Sun on the Square

I have been a fan of The Innocence Mission since the early 1990s. I have most of their CDs and... Read More → 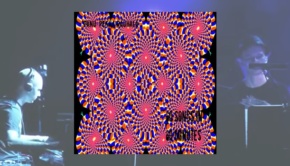 The instant I saw this title it put me in mind of Morgan Fisher’s curated compilation Miniatures. No doubt there... Read More → 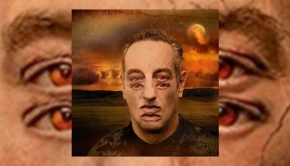 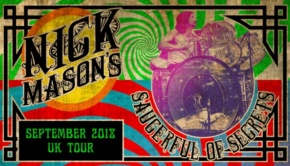 Following on from their four recent ‘low-key’ shows at Putney’s The Half Moon earlier this month, Nick Mason’s Saucerful Of... Read More → 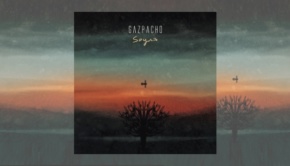 Gazpacho return with Soyuz, their tenth studio album since 2003. There really is no band quite like these Norwegian artists,... Read More →

The Fierce And The Dead / Mark Buckingham

The Black Heart, Camden, London Friday, 18th May 2018 An early arrival into the capital heralded a day of chewing... Read More →

This 2-CD set consists of Sonja Kristina’s career outside of her work with both Curved Air and Mask, containing not... Read More →

Matt Stevens & Kev Feazey – The Fierce And The Dead

With their new and most anticipated album to date, the batteringly fine The Euphoric just released, this early summer is... Read More →