Welcome back to the fourth edition of our occasional series A Different Aspect, affectionately otherwise known as ADAs. This is the place where we attempt to reel in the ones that got away, and here’s a few more that we caught despite their vain attempts to wriggle free. Enjoy!

‘Hiraeth’ is a Welsh word with no direct English translation, although an attempted definition might be “homesickness tinged with sadness for the lost or departed”. A powerful word but an unusual choice as an album title for a band from Poland.

A project for singer Kamil Haidar and guitarist Mateusz Owczarek, Lion Shepherd’s debut is an album which I have returned to a number of times since the start of the year. It has a wistful and spiritual quality with psychedelic overtones, all coloured with ethnic influences. There is welly where required but it’s used sparingly and the whole is beautifully restrained. 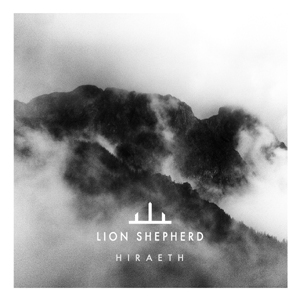 Just over a year on from their recorded debut under the thankfully now truncated moniker “Progoctopus” – a cheese factor lessening change I like to kid myself I had a small part in! – Oktopus return minus the “prog” appendage, and, more seriously, minus the affecting female vocals of Jane Gillard for a second EP. Or is it a mini-album? At just over half an hour I have no idea!

Now down to a trio, with lead vocals taken on by guitarist Alistair Bell, who thankfully can actually sing, in a fairly high register and with a voice as clear as bell, the band have become leaner and meaner. With more than a few rifftastic nods to Rush, it is fairly obvious that Alistair is a fan of the Canadian trio, but unlike Mr Lee, his upper register singing is free of the nails down a blackboard approach that would have had me scrambling for the off button post-haste.

Dominated by Alistair’s guitar playing, which is of a highly technical level, the sound sometimes comes over a little “dry”. Maybe a keyboard or a saxophone would have added some warmth. Alistair also ventures down the fusion avenue with aplomb, and the bass and drums form tight knots of interwoven ensemble playing, making this an enjoyable album, although I do miss Jane’s vocals. 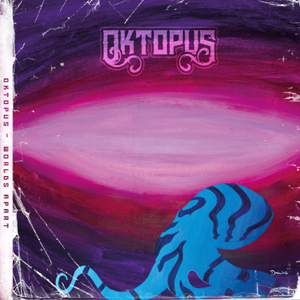 If, like me, you have a penchant for melodic, progressive, jazz-fusion instrumentals, then the fourth album from bassist Antoine Fafard is an absolute must. Fafard is once again joined by guitarist Jerry De Villiers Jr and drumming legend and multi-instrumentalist Gary Husband – who adds some mean synth and piano here.

The beauty of Sphère lies in its cohesiveness, and from start to finish the band never loses sight of creating engaging and absorbing music, and amongst the fiery displays of craftsmanship you will find a wonderful sense of musicality. De Villiers’ tasteful legato guitar work is exemplary and a wonderful foil to Fafard’s great sense of groove. To say Gary Husband holds it all together impeccably goes without saying, what he does from there onwards is both masterful and creative.

The album is a tribute to ensemble playing with the always in context soloing being the icing on the cake. I could write reams on this release – suffice to say the album just needs to be listened to and enjoyed. 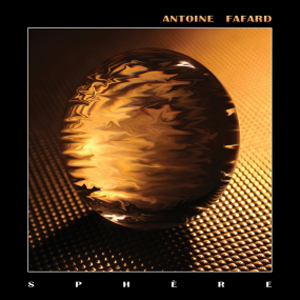 In their own words Shadow Factory, a trio from Devon, describe themselves as a “funky groovy jazzy kind of experience”. They’re not wrong, the website going on to say “We aren’t proud and we’ve found that appropriating styles from music we like is both satisfying and stimulating – so don’t be surprised if you hear the influences of cajun, punk, ska, African, Zeppelin or even Val Doonican”.

Included here is a re-imagined cover of Lou Reed’s Walk on the Wild Side and live they use looping and sampling to build an interesting and varied sound which is successfully captured on Thanksa, an engaging, upbeat and fun listen. 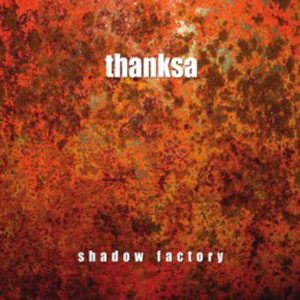 Steve Hackett – Blues With a Feeling
by Mel Allen

Steve Hackett is best known as a master guitarist of progressive rock, so this straight-ahead blues album may surprise many. It turns out that Steve’s first musical influences came from the blues, indeed his first instrument was the harmonica and not the guitar. This album is a homage and labour of love from Steve to the blues, and this Esoteric Recordings reissue provides you with two newly written tracks, On Cemetery Road and Patch of Blue, to support the original 1994 album.

This is a good but not great blues album, full of excellent guitar work across the fourteen tracks. In my view one for collectors and completists only, a pleasant listen if you are in the mood for the blues. 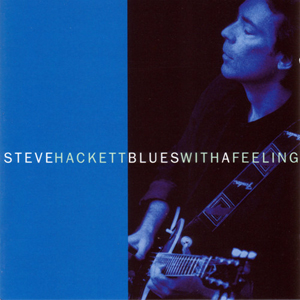 Huminoita – All is Two
by Roger Trenwith

This album came out in January 2015, and completely slipped under my radar at the time, and so fits the “mopping up” modus operandi of ADA perfectly.

A marvellously full-on mix of heavy prog, psychedelics and post-rock (the noisy branch), All is Two is one of those albums to rattle the dust off the ornaments. Imagine if Anekdoten helped Mogwai discover melody, and you would be half way there. Marvellous stuff, and it’s from Finland, natch. 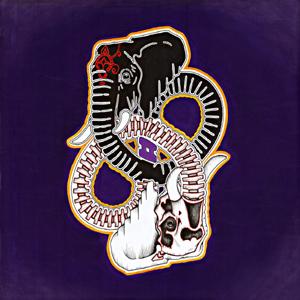