Having reviewed the Deluxe Edition reissue of Procol Harum’s previous album, A Salty Dog, I could not turn down the... Read More → 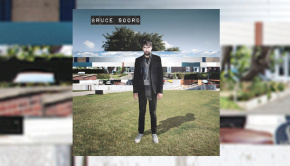 Roger Waters has revealed details of a super-deluxe box set edition of The Wall. The set will contain 4 vinyl... Read More → 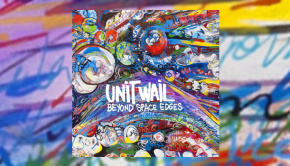 Back in 2012 I reviewed Pangaea Proxima, the first album from French avant-rock band Unit Wail, formed by a founder... Read More → 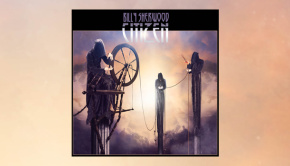 Billy Sherwood is currently a high profile figure in the progressive rock world, Chris Squire himself asking him to deputise... Read More → 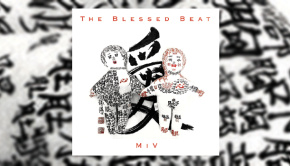 The Blessed Beat – M I V

This improvised dark fear-fest of a record is inspired by Charles Bukowski’s text A Copulating Mermaid In Venice. Ah, that... Read More → 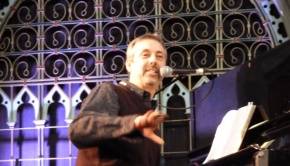 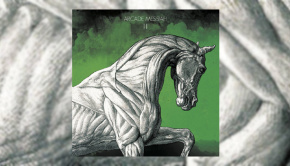 The outlook for today is heavy with patches of melodic subtlety sweeping across your Auditory Cortex. Heavy guitars across the... Read More → 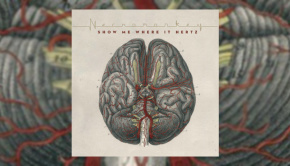 Necromonkey – Show Me Where It Hertz