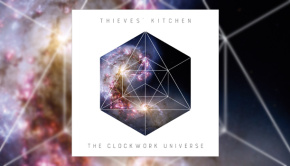 Comparisons can be trite, but in striving for ever more convoluted, or conversely concise ways of describing low profile bands... Read More → 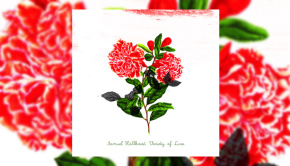 There are times when you take a chance on music and you are rewarded with an interesting and compelling find,... Read More →

Village Underground, Shoreditch, London Friday, 12th June 2015 I have been a fan of Amon Düül II from the early days,... Read More → 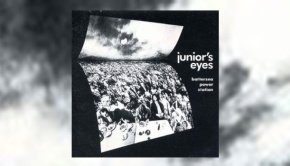 Growing up there are pivotal musical moments in our lives. I loved the poppy side of the sixties, The Beatles... Read More →

As far as I know there is not a jacked-up hot-rodded Ford van* out there by the name of The... Read More →

Glasgow-based Kapil is a singer songwriter. He writes and performs everything himself. Kapil’s songs are described in one of his... Read More →