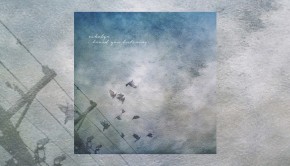 echolyn – i heard you listening

Let’s get one thing straight. America is a big place, right? You’d expect there to be loads and loads of... Read More → 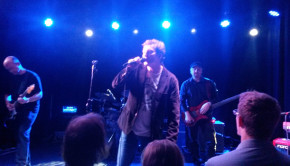 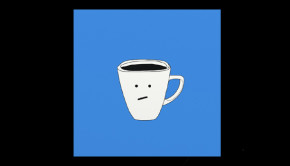 As a native of Liverpool, maybe it’s having to spend most of his time upside down in New Zealand that... Read More → 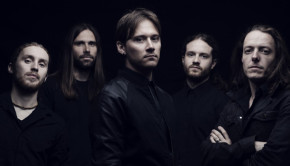 With a huge run of tour dates across the U.S and Canada later this year, TesseracT have announced that they... Read More → 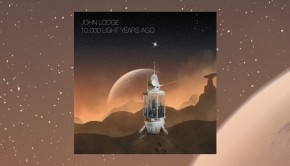 When you’ve been in the music business from before I was even born, you’re pretty much entitled to make the... Read More → 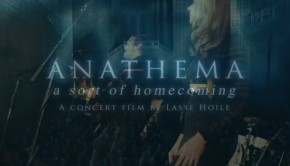 Kscope reveal that A Sort Of Homecoming is the title of Anathema’s forthcoming release, filmed and recorded at Liverpool Cathedral... Read More →

Thieves’ Kitchen announce their latest album The Clockwork Universe will be released on 23rd September 2015 and pre-orders have started... Read More → 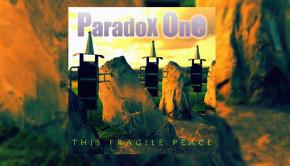 Starting out as long ago as the start of the century, Paradox One was initially a solo project by Scottish... Read More → 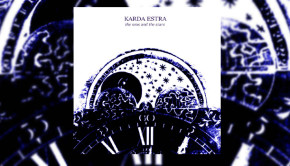 Karda Estra – The Seas and the Stars EP

Surprisingly hot on the heels of the last Karda Estra album, Strange Relations, comes another 20 minute EP. In a... Read More →