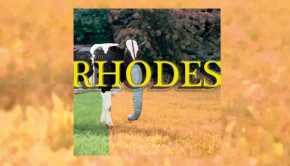 Dig underneath the highly unassuming and somehow typically British reserve of the name “The David Rhodes Band” and you will... Read More → 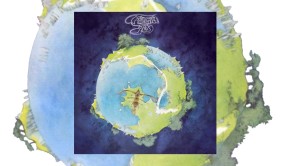 Yes’ Fragile album will be the fourth in a series of remixed & expanded Yes Classics. The album has been... Read More → 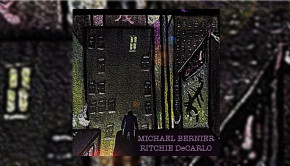 As anyone who has read my other reviews knows, I’m not one for genre labelling. The songs are described in... Read More → 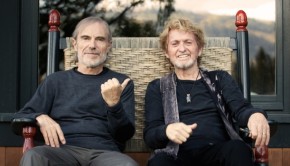 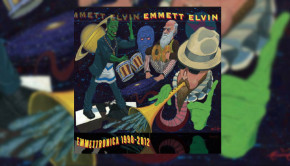 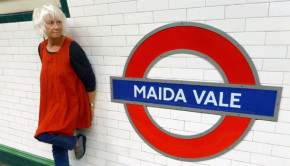 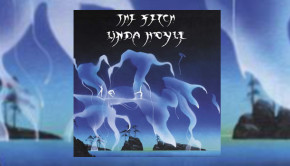 Purely by chance I happened across a link in my social meeja trawling that publicised a new album by Linda... Read More → 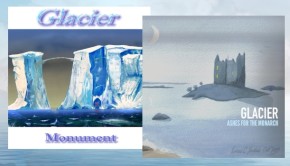 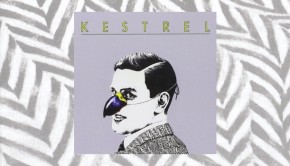 Kestrel and their eponymous debut album were, in the words of Dave Black, to suffer a series of disappointing ‘ifs’... Read More →