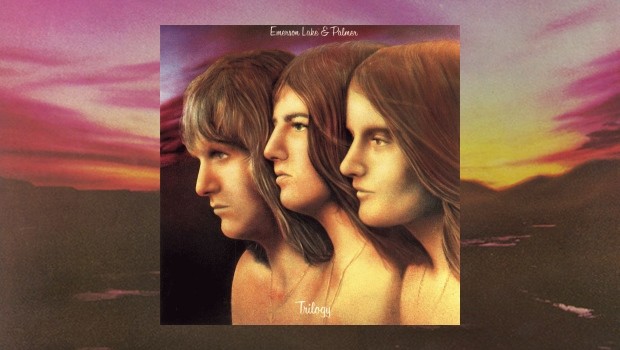 There’s no potted history of the band included here, and after 43 years, I can’t imagine Emerson Lake & Palmer’s third studio album needing any introduction either. Certainly not in a progressive rock ezine. Neither can I imagine the music itself needing any further analysis, so I’ll concentrate this review on what to expect from this latest, and I have to say, rather impressive deluxe edition.

Before I do however, a little personal history and as to why, over the years, I have purchased so many versions of this album (and others from the ELP catalogue). The original vinyl version was the only option at the time of its release; then the cassette version, so it could be played in the car; CD – no irritating scratches or crackles and then of course there were the numerous re-masters and definitive re-masters. The burning question always – will the latest technology reveal a “missing” ingredient? Perhaps bearing in mind, as a very young teenager, my early listening days were undertaken on a machine not to dissimilar to the one pictured here, so room for improvement was always possible. Stereo was a start :0).

The new version of Trilogy follows the format employed for all the Deluxe Editions and comes in a sumptuous four-flap foldout digipak gatefold, rekindling memories of the triple live album. The Hypgnosis artwork has been faithfully restored and the set contains a sixteen page booklet, new liner notes and additional photos. A nice touch is that the CDs come with a mock vinyl appearance (which was repeated on the Brain Salad Surgery deluxe edition). Cost wise, very reasonable. Unlike the previous deluxe editions however, there’s little here in the way of “bonus material”, in fact on Trilogy this is confined to an alternative version of From The Beginning. And I’m not entirely convinced there’s an awful lot of difference to be found here – what I can detect  lies in the keyboard solo.

I feel sure there will be mixed and widely varying views on the re-mixing, along with comparisons to Mr Wilson’s re-mixes of the first two studio albums, so I doubt there will ever be any real consensus of opinion. For my own part I prefer the re-mastered version of the original album above the new stereo mix which constitutes disc 2. To these ears there’s a far greater dynamic range on the first disc and truth be known I always liked Eddie Offord’s production/engineering. Is this re-mastered version better than previous re-masters? Well without doing a direct A-B comparison, it would be impossible to comment and to be perfectly honest – life’s just too short.

In fairness I don’t have a 5:1 system so popped round a friends house to listen to this disc, which sounded pretty impressive, but there again I can’t imagine much sounding bad on this equipment.

I would like to thank LD Communications for this review copy of Trilogy, however I do feel that these ceaseless ‘reimaging’ of old “classics” is getting a little wearisome, but I suppose like many of my generation I will continue to purchase newer versions of these albums and as the old saying goes “more money than sense” still applies. Presumably, in that case, Sony Music, Legacy Recordings, et al will continue to offer these morsels to tempt…

Great album and if you’ve not got it your collection then this latest deluxe edition is certainly well worth investing in.

Revisiting Trilogy in depth has offered a welcome diversion and some much needed downtime, away from listening to ‘new bands’ and ‘new music’, but time now to return to the classics of the future… 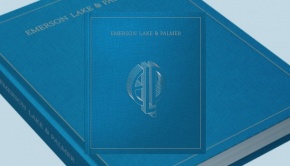