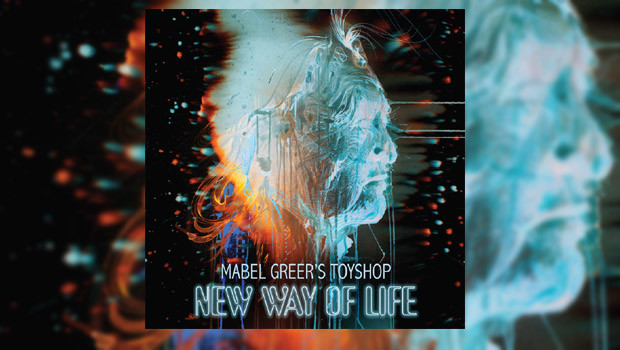 Albums that are almost 50 years in the making don’t come along very often but such is (sort of) the case with this debut from Mabel Greer’s Toyshop, a name that could only come from late ’60s psychedelia and for decades has been resigned to being merely a footnote in the history of prog as the precursor to Yes. The final line-up in 1968 of Chris Squire, Peter Banks, Jon Anderson, Tony Kaye and Bill Bruford changed the name and went on to great things.

Tony Kaye is featured on this release, which is a nice touch, alongside Yes alumnus Billy Sherwood who provides production, keyboards and bass (the latter shared with Hugo Barré) but the seeds were planted by other members of the nascent band, singer and guitarist Clive Bayley and drummer Bob Hagger.

Meeting up after 45 years Bayley suggested to Hagger that they should go into the studio for fun. As Hagger says: “The outcome was that we rediscovered the old magic – it was a big buzz working together again.” Sherwood says: “On hearing that Mabel Greer’s Toyshop wanted to get back together after so long, I was sceptical about how it would all sound – to my surprise it was actually very cool.”

And in many respects it certainly is. The stately and well realised intro to Electric Funeral gives way to an energetic slice of psychedelia which harks back to the early days of the band without sounding overly antique. It’s a nice way to start, the bass sounds like Squire is still in the ranks and the vocals and harmonies are very good. Throughout the album the playing is of a high quality and Bayley’s voice very enjoyable, strong and full of character.

“We hope that YES followers everywhere enjoy this offering. It’s a piece of history brought to life by the technology of today” says Bayley and of major interest to Yes fans will be reworkings of Beyond and Before and Sweetness, both originally co-written by Bayley and presented back to back here. The former features a lengthy Eastern intro reeking of patchouli before the familiar high pitched bassline appears. Kaye’s contribution is entertaining as I’ve always enjoyed him for his Hammond work which was such a key part of the early Yes sound. It’s a very nice version that retains the energy and bounce while being different enough to keep it interesting. Sweetness initially sounds very odd without Anderson’s vocals but it is a fairly close version and they do a good job with it.

Alongside Electric Funeral, other Bayley/Squire co-writes from the olden days are Get Yourself Together, Images of You and Me and Jeanetta. Get Yourself Together along with Bayley’s New Way of Life are pleasant although not entirely satisfying, the latter certainly a little twee and aimed at the ageing hippy types who are now, no doubt, retired stockbrokers. Images of You and Me is much more successful and conjures up a fully realised authenticity for the time, as does Jeanetta which is a lovely way to close things out, lyrical with nice guitar.

The other tracks are all new compositions written primarily by Bayley. Of the two instrumentals, King and Country is noteworthy with a strident guitar melody and lovely supporting work while the album’s longest track is the atmospheric Oceans which attempts a late night freak-out vibe with proto-The Fish harmonics but just goes on a bit too long and acts as a drawn out intro to Singing To Your Heart which is toe-tapping and upbeat yet a little inconsequential.

Overall New Way of Life succeeds in its attempt to deliver a “vibrant, energised and occasionally otherworldly sound”, an eclectic mix of old and new. Something of a curio (maybe they should have renamed the project as ‘Mabel Greer’s Old Curiosity Shop’?!) it is certainly a worthwhile if not essential release that finally gives something concrete to support the MGT legacy.

The contemporary line-up of Bayley and Hagger with Hugo Barré (bass), Alex Keren (guitar) and Annouchka Bayley (vocals) are currently planning live shows which should be an interesting experience. 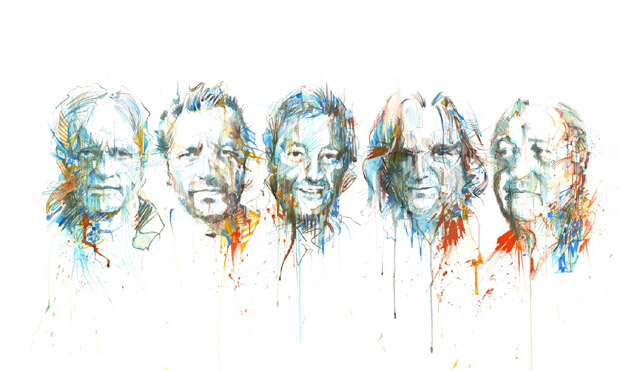