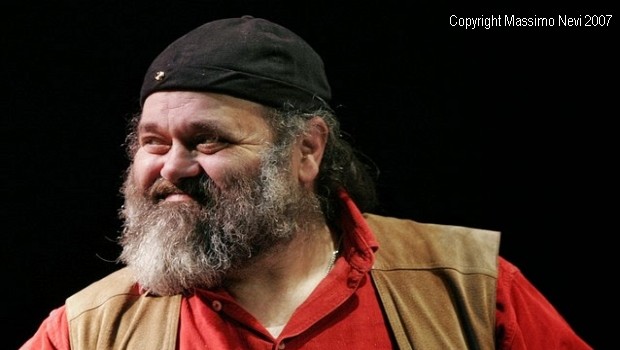 It is with sadness that we report that Francesco di Giacomo died in a road accident in Zagarolo on 21st February 2014. Information is sketchy but it appears he became ill whilst driving his vehicle and collided into oncoming traffic. He was 66…

Probably best remembered in progressive circles as the vocalist with Banco del Mutuo Soccorso. We’ll let the man himself have the final word with this beautiful track taken from the band’s second album released in 1972…