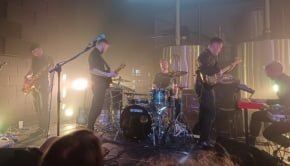 “Make Me Young, etc. is released on Rockosmos on Friday 26th October 2018 – which coincides with the end of... Read More → 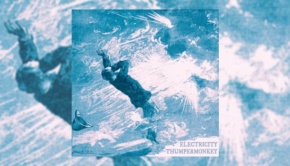 From the Deepest, Darkest Depths of Olde London Town, the first release of new material from the 16-limbed beast of... Read More →