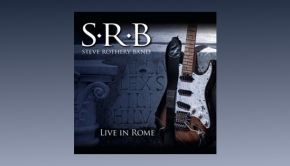 This much cited guitarist has waited a long time to release his first solo album, over thirty years in fact.... Read More → 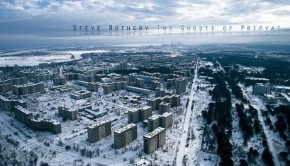